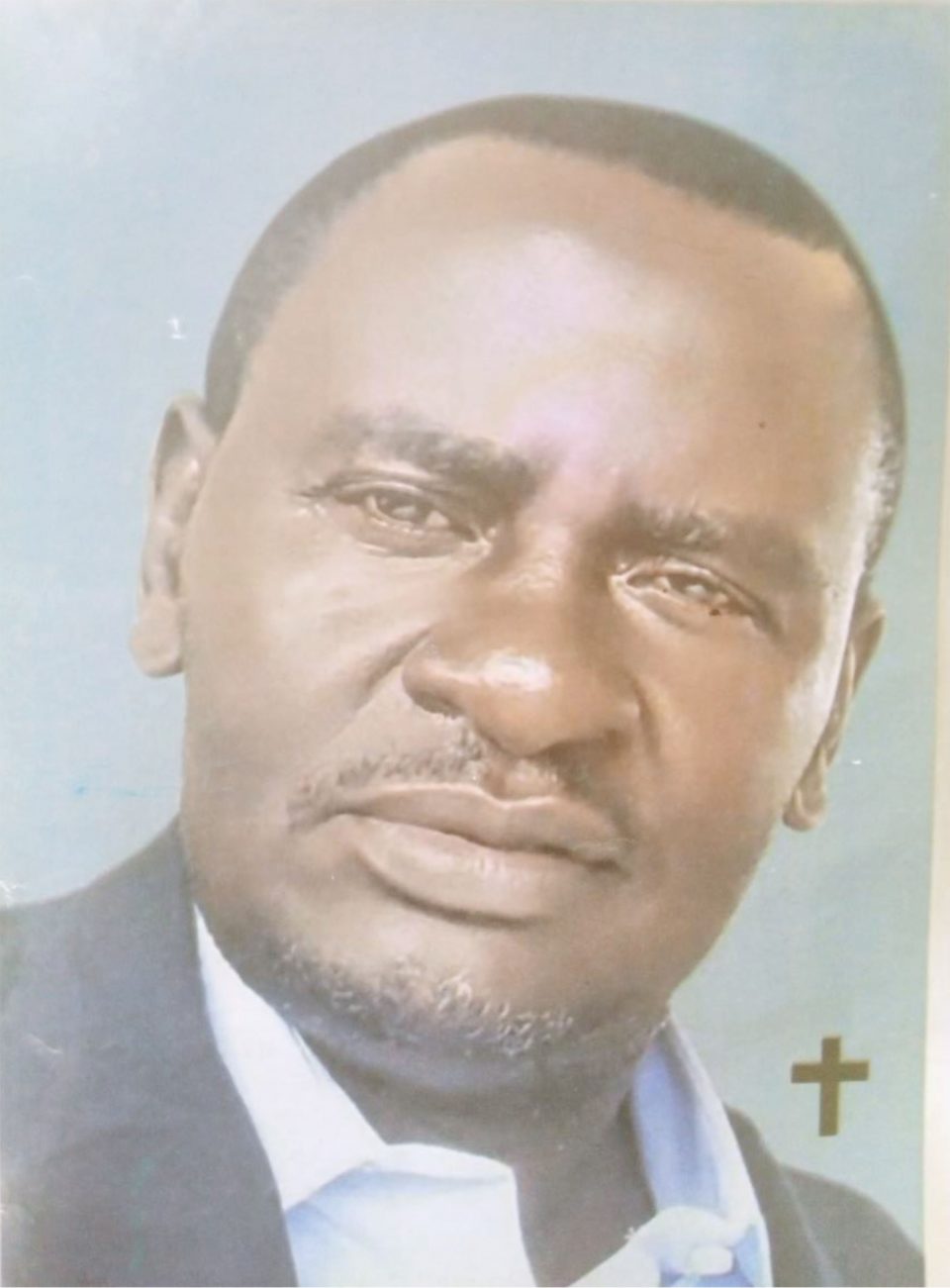 The Wimbum community as well as the road construction company, MAG, is deeply pained by the death of Engineer Richard Shey Ntaryike.

Ntaryike, who passed away last September 22, 2021 in an accident around Mbankomo on the Yaounde-Douala highway, was burried in his compound at Ngoussou, Yaounde on October 16.

The sad event which drew a mammoth crowd of people from the Wimbumland and beyond had prominent elite in attendance including the CEO of the Mag Company, Shey Jones Yembe; former Minister, Ngafeeson Emmanuel; the Independent Public Conciliator of the Northwest, Simon Tamfu; former Member of Parliament, Hon Dr. Cyprian Awudu Mbaya, the CEO of BOFAS Company, Godlove Nji; amongst others.

Speaking on behalf of the family at the Hope Baptist Church Ngoussou, Ntaryike’s elder brother, Ta Tamfu Shey Henry disclosed that Ntaryike, born on October 13, 1974 was the 15th out of 16 children born to Pa Peter Shey and Anjenika Madah of Taku village in Ndu Subdivision, Donga Mantung Division. He said, in his primary school days, the father had nicknamed Ntaryike as Shey Engineer, a dream the son grew up to accomplish after leaving primary school in 1988; obtaining CAP from GTC Tobin in Kumbo in 1991; BACC in 1994 in GTHS Bamenda, before proceeding to the Advanced School of Public Works, Buea, where he graduated as a civil engineer.

He got a job at the prestigious MAG Company and, while in-service, furthered his studies at the National Advanced School of Public Works Yaounde. He served MAG for over 20 years until last September 22 when he died.

On behalf of MAG Company, Engineer Serge Nkembo said Ntaryike was one of the finest engineers of the company, describing his death as a deep wound. He said Ntaryike was technically and morally upright, loved his job; demonstrated professional consciousness and had a ghastly car accident while on duty in the field. He served in several capacities ranging from a site controller, finance manager to the rank of Director in Charge of Operations, a position he held till death.

He said because of Ntaryike’s devotedness, commitment and diligence at work, he was enlisted member of the National Order of Civil Engineers.

The President of the Wimbum Cultural and Development Association, WICUDA Yaounde, Ta Nformi Ngwatu Emmanuel said the Wimbum people have lost an illustrious son, mentor and pillar. Ngwatu said a pastor had told him that good people don’t live for long. He called on all to remember that Ntaryike had a wife and kids that would need their support.

Meanwhile, the Appointed Deacon of Hope Baptist Church Ngoussou, Mathew Vandi told mourners how Ntaryike deepened his Christian faith in the church; was admitted along with the wife in 2017 and elected project committee person in May 2020. In August 2020, he was dedicated deacon in charge of projects and properties, a position he held till death took him.

The message at the funeral service by the CBC Association Pastor for Yaounde East, Rev. Elvis Tamfu was captioned, “living as one who is awaiting a summons from the Almighty,” and was inspired by the book of Esther 6:5. Rev. Tamfu talked of the weaknesses of human summons and said the summons (death) from God cannot be resisted; can meet one everywhere, anywhere and at any time; and when once served, one has no time to make adjustments.

As MINESEC Battles Over Non-collection Of Certificates, Issuance To Goes Digital

NADEV Follows Up Empowerment Of IDPs In Fako