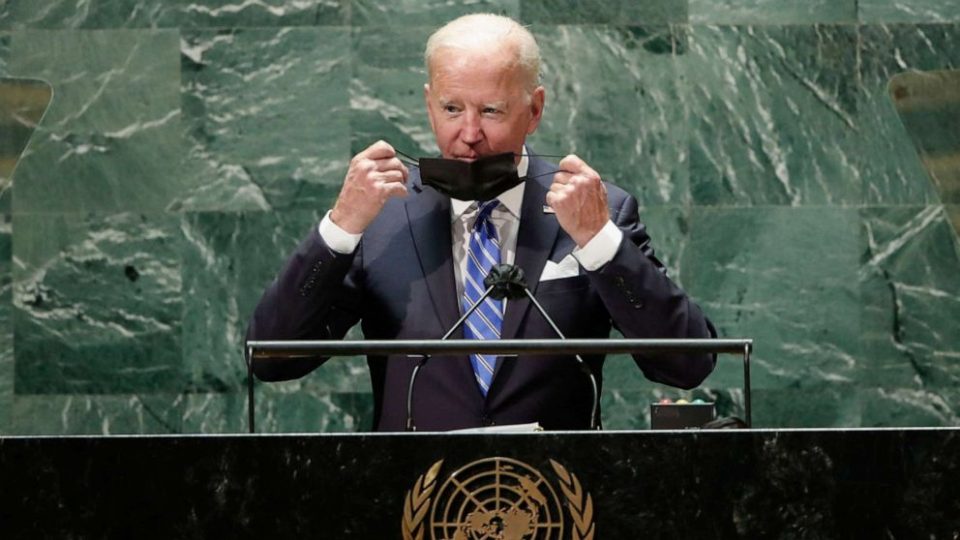 Some 60 members of the United States Congress have called on the Biden administration to halt the deportation of Cameroonians living in the USA.

The call is contained in a nine-page letter dated November 2, 2021, and endorsed by the members of Congress and addressed to President Biden and Secretary of Homeland Security, Hon. Alejandro Mayorkas.

The letter, that went viral on social networks, pointed out that, due to humanitarian crisis and civil war characterised by massive displacements, perpetration of war crimes and shortages of essentials like water and housing, an immediate 18-month designation of Temporary Protected Status, TPS, or Deferred Enforced Departure, DED, for Cameroon should be issued.

TPS is a statutory deferred action to nationals of a country living in the US, if conditions in the country makes their return unsafe; while DED serves as a vital foreign policy tool of the President and another mechanism to protect foreign nationals in the US from civil, political and humanitarian crisis in their home country that makes it unsafe for them to return or whose suspension of deportation serves other US foreign policy or domestic interests.

While noting that on three known deportation flights in September, October, and November of 2020, the US Immigration and Customs Enforcement, ICE, deported an estimate of 80-90 Cameroonians en masse, Congress Members indicated that press reports and interviews with deportees showed that Cameroonians authorities confiscated the identification documents of most Cameroonians on the October and November 2020 flights.

In addition, Congress members said, based on the high risk of armed conflict and kidnappings; the US State Department has issued “do not travel” warnings to some six regions in Cameroon notably the Northwest and Southwest; North; Far North; East and parts of Adamawa.

Above all, recent human rights reports on Cameroon, the Congressmen stated, have pointed out that the US State Department has identified a catalogue of human rights abuses, including extrajudicial killings, torture, arbitrary arrests and detention, violence against women and children and targeted attacks against members of LGBTQ community.

Going by the letter, the Cameroon Government and security forces have created risks for deportees nationwide including crackdowns on political dissent and security forces’ documented use of torture and criminalisation of and targeted violence towards LGBTQ people. Political and ethnic tensions in Cameroon, the letter notes, have further frayed uprisings and violence following the 2018 presidential and 2020 local elections.

According to UN estimates since late 2016, Congressmen say, the crisis in the Northwest and Southwest of the country has caused an acute humanitarian crisis resulting in the internal displacement of more than 712,000 civilians and the displacement of over 67,000 Cameroonian refugees across the border to Nigeria. Due to government response to the grassroots advocacy calling for political autonomy, at least 4,000 civilians have been killed.

Towards the East, conflicts in the neighbouring Central African Republic, CAR, have also forced more than 333,000CAR refugees to East, Adamawa and Northern Regions after a wave of tensions escalated in late 2020 in CAR.

The influx of the refugees, according to the Congressmen, has put significant pressure on the already limited natural resources and basic services in host communities, severely exacerbating pre-existing vulnerability and leading to rising incidents of criminality, kidnappings and inter-communal violence.

With Cameroon facing three separate humanitarian crises alongside human rights violations and given that these issues have escalated recently, the over 60 Members of Congress say, there is an urgent need for the administration to protect Cameroonians in the US now, more than ever before.