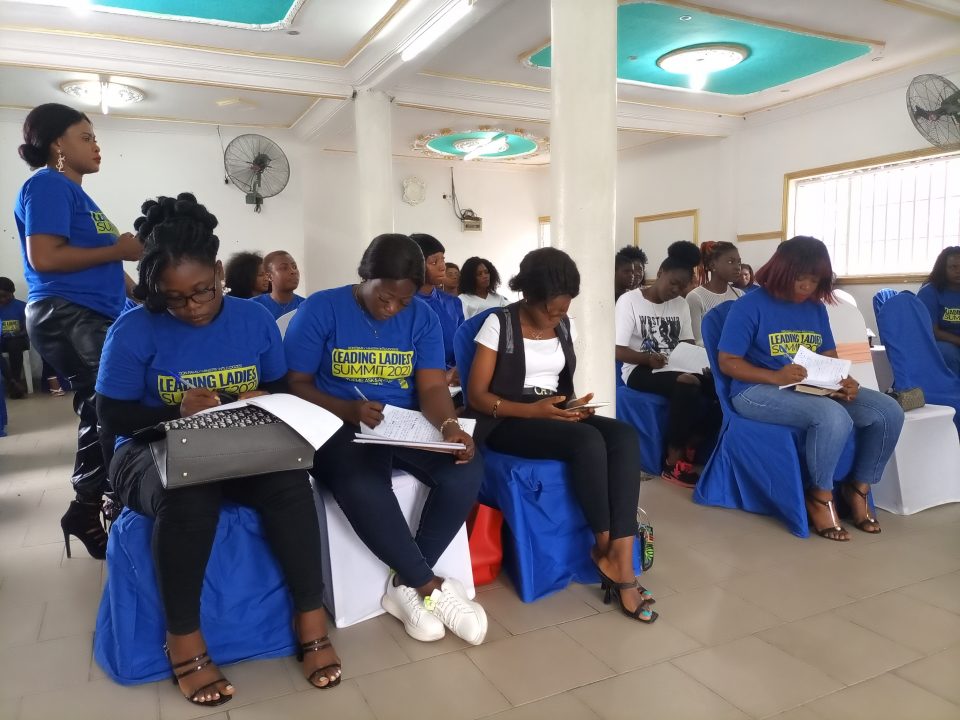 Being a woman in Cameroon is at times very challenging especially for some that may aspire for certain positions in society.

The challenge will not stem from the fact that they are incompetent, but because norms have been normalised in such a way that such positions favour men.

For instances, the title of chief which means one who is leading people can not be handed to women. Most of the women who do or may want a position of a chief despite the qualified leadership skills can not lead communities as chiefs.

That is because Cameroon has made through tradition to look like that. But how can such sterotypes be broken and give all irespective of gender the fair share in leading?

However, Cameroon is a society where women are treated as second class citizens, with a plethora of discriminatory laws still existing against women despite state efforts to eliminate it.

When the law states that the man is the head of the family, it is unfair to the women because some of them are equally breadwinners of the family. The law which states that a woman cannot open a business or buy land without the approval and using her husband’s name or for the interest of the family is also against the woman.

Women are deprived of succession rights and inheritance.

Men are given the right to succeed their fathers being it chiefs or fathers succession is patrimonial. In cases of the installation of new traditional leaders, they are always men and women serve as assistance to them raising the question of why can women not also be installed as chiefs?.

The stereotype appellative nature in the various organs of our council like the chairman means that people who introduced such positions in the companies did not imagine that a woman can ever lead.

A case in a point is that of a certain Principal in a certain school I deem not mentioned the name. He wanted to announce the first in class and said “the first boy is a girl”. Showing that in his mindset, boys are always to come first in everything before girls.

Section 361 of the Cameroon penal code states that before a man is found guilty of adultery, he must be caught on his matrimonial bed but a woman can be found guilty everywhere which is discriminatory.

Also, men regulate the latest time of women to be at home while they can return at any time they want, fathers are always called with the name of their sons, regardless of their first kids or other kids who are daughters. Thus, keeping women backstage.

Women in Cameroon are portrayed as frail and feeble-minded with reasoning faculties, letting the males dominate and decide for them.

Article six of the CEDAW convention states that “trafficking of women and exploitation of the prostitution of women” is due to poverty and dependency.

Women in political parties are mobilised to triviality posts, their participation rate is low as the number of women representing the country internationally is low which shows that political parties do not have any veritable to promote equality in their parties. Cameroon in its electoral code has allocated a certain number of women representation in a polical party. This however shows that the caountry do not believe that women can be equal to men. Why not make the law that women and men have 50 percent equal chances of representation.

The method of socialisation and cultural practices formed is to favour men. An example is a widow who refuses to practice widowhood rite is often considered responsible for her husband death, have to stay for more than 180 days before seeking for another husband, polygamy inclusive whereas, men are never held responsible and can marry immediately after their wives death to any one of their choices.

All these laws prioritise men before women which are discriminatory.

Lastly, house chores are subjected to women while men sit in their comfort zones expecting a lot from them.