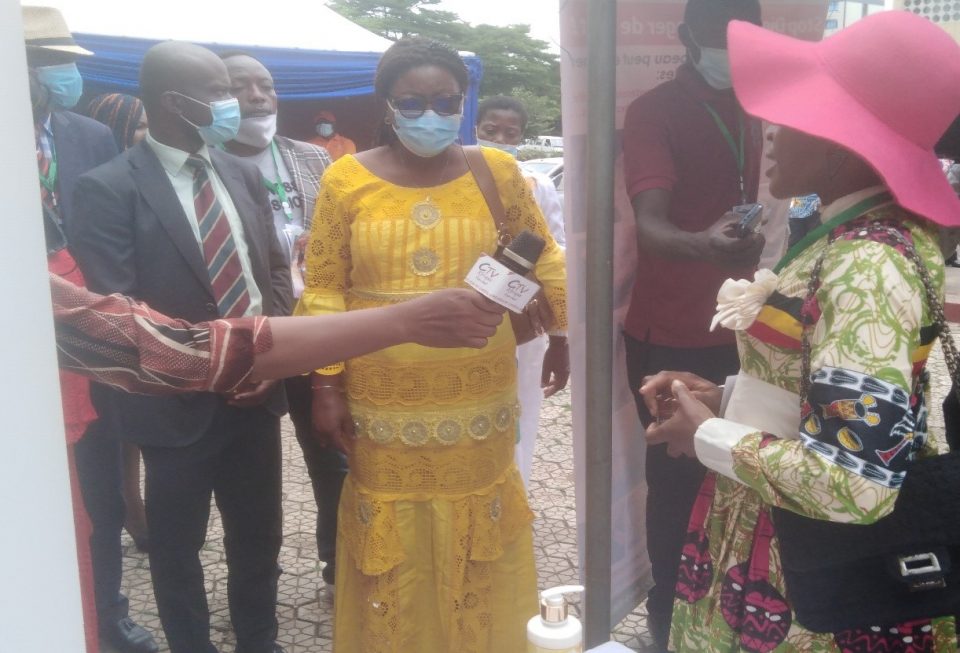 The Coalition of Cameroonian Consumers, CCC, in collaboration with the Network of Consumers’ Rights Defenders, REDCO, are conversing on how to craft and implement an effective national consumers’ protection.

The information was made known during the opening ceremony of the first edition of the National Consumers’ Forum, FONACO. The event, held under the theme: “Promotion and protection of consumers’ rights: balance sheet, stakes, challenges and prospects for the socio-economic development and emergence of Cameroon”, took place at the Yaounde City Council premises from May 6 to 7, respectively.

According to REDCO President, Marie-Helen Ebieline, “… We have this forum because we want to come up with a national strategy for real consumer protection. Because, on a scale of 100, we are barely at 4% in Cameroon. On the regulatory level, we have evolved but the operationalisation and coordination remain a problem and a real challenge. We believe that, at the end of this forum, we will have strong recommendations for real consumer protection.”

Also, the association advocates on cosmetic issues due to the lack of cosmetic industry in Cameroon since 2016. Given the issue posed by depigmentation in Cameroon, causing an average loss of 50 billion dollars in terms of imports and contraband since 2017, the association sought to produce skincare products to combat skin bleaching.

“Apart from that, we continue to work on food safety issues because it must be said that the food industry is a real stone in the shoe of the consumer. Today, we have to protect the consumers because our mission is to educate the consumers. A mission that is not always easy because, as you have seen, the Government has given us missions but it has not given us resources,” she said.

Prince Mpondo, President of the Coalition of Cameroonian Consumers, said, focusing on consumer awareness and education, they also monitor the implementation of public policies in terms of consumer protection. And, see into the actions of each actor making sure it is in line with the laws and regulations that exist amidst the legislative, institutional and operational shortcomings.

“… our framework law of 6 May 2011 on consumer protection is already obsolete. We must try to adapt it to the new legal environment, international and even sub-regional. And at the operational level, we realised that not all actors play their roles properly. There are difficulties to implement activities because there is no mechanism of financing activities, the fight against the promotion and the defence of the rights of the consumers in Cameroon and that makes it difficult to implement all the ideas that we have and then to protect the consumer effectively,” he emphasised.

To him, these associations ought to specialise and professionalise to accompany public policy in terms of consumer protection with support from public authorities. “It is up to the state and the producer to carry out activities to raise awareness and educate consumers or to support actions that go in this direction. We will not talk about coordination problems between various institutions because there are several administrations, the issue of consumption is transversal, several actors intervene, several actors of the society are involved.”

Talking to the press, the President of the National Consumers’ Council, CONACO, Jacqueline Koa, said the diagnosis was established by the associations of defence and interest of consumers at the level of consumer protection in Cameroon. This, according to her does not yet seem satisfactory.

“I have accompanied the United Nations in the adoption of a new text at the community level on consumer protection. This is the directive of  April 8, 2019, on the harmonisation of consumer protection in our sub-region,” highlighted Pr. Kwanwe Mouaffo Kengne, expert in CEMAC Law.