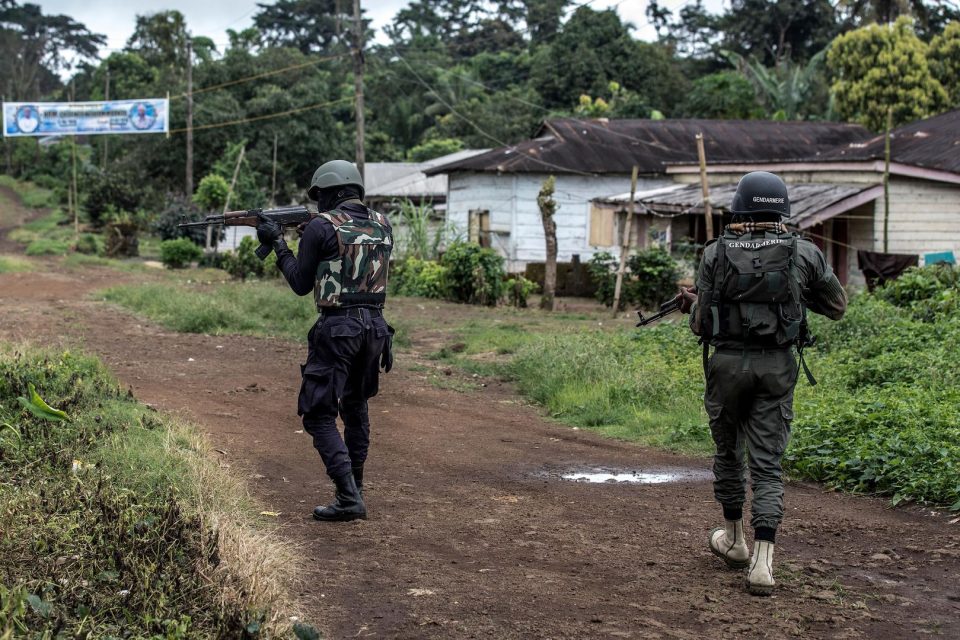 A self-styled Ambazonia commander, known as “Charger”, has been killed in Muyuka, Fako Division of Cameroon’s Southwest Region.

Sources say he was killed inside a local bar by suspected undercover military officers for beheading a woman earlier.

According to eyewitnesses, the said Separatist commander was at the bar when he noticed some men he could not recognise and suspected they could be spies for the military.

He then approached to question them but was caught in a fight after he reportedly hit one of the men with a bottle.

At that moment, the men pulled out guns and he realised that they were undercover soldiers. A gun battle broke out and “Commander Charger” was shot. It is alleged that he died on the spot.

The Separatist fighter in question is said to have been on the military’s wanted list ever since a video surfaced showing him beheading a woman he accused of spying for the military.

His remains were carried away and buried by civilians. The bar owner was reportedly taken away by the military and nothing has been heard of him ever since.

After Gov’t’s 2.7B Fails To End Teachers’ Strike, Biya Announces Other Measures