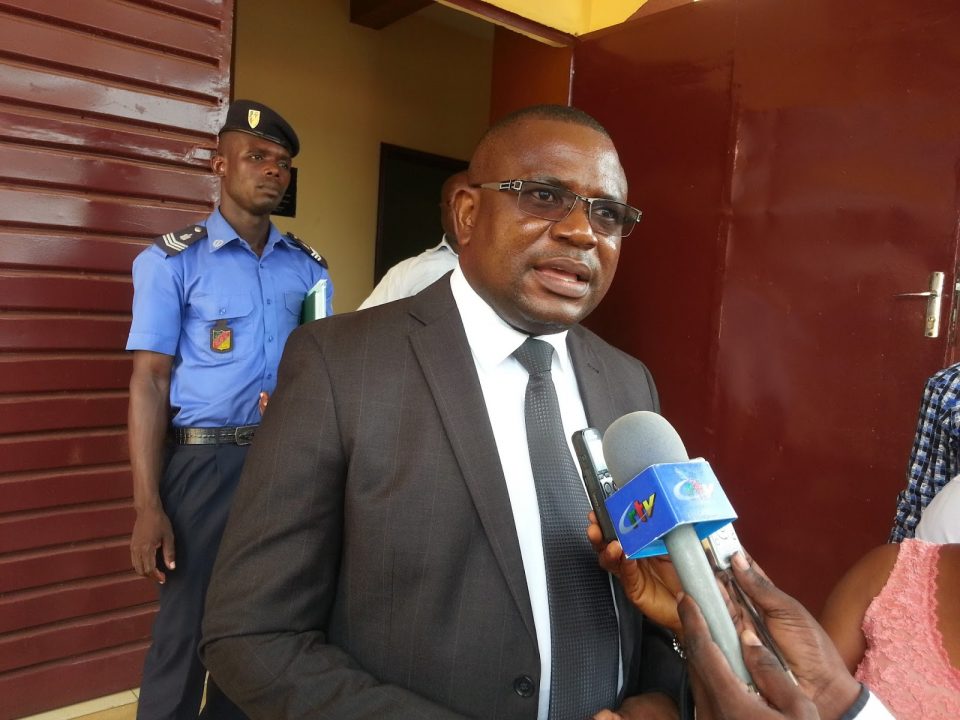 The Senior Divisional Officer, SDO for Meme, Chamberlain Ntou’ou Ndong, and the DO of Kumba III, Alfred Ngale Meende, have been accused of fielding in an illegitimate ruler to take over as Chief of Malende in total disregard of the people’s ways and traditional guidelines.

The Post learnt from people familiar with the proceedings that the hasty procedure was initiated at the level of the DO for Kumba III, and then sealed at the level of the Meme SDO’s office. According to investigations and documents obtained by The Post, the DO of Kumba III, Alfred Ngale Meende convened a meeting on February 15, and 17, 2021, on the issue of the vacant Chieftaincy in Malende. The meeting was to decide on who to succeed late Chief Peter Esambi Ngoh as Chief of Malende

During the meeting, some locals who attended were made to ‘elect’ kingmakers who then proceeded to elect a Chief for the throne.

Speaking to The Post on the issue, Chairman of the Malende Traditional Council, Divine Mbanji Esoka Sona, said the process was tailored for a particular outcome. He took exception to the election of family representatives as kingmakers. “By our tradition, there are five king-making families. They are the ones who decide on who becomes Chief, and the families have particular persons who represent them and give their view.”

He said that the exercise at the DO’s office side-lined the real kingmakers and put in place persons not recognised by the king-making families, in order to influence the decision of who becomes Chief of Malende Village.

In one of the several correspondences to the DO’s office from Traditional Council members and others, which The Post procured, they beseeched the DO to lessen the speed with which he insisted that consultative talks be made and a Chief ‘immediately’ presented. The Kingmakers and traditional council told the Chief that, with the death of some Kingmakers, it was only logical that they be replaced after proper procedure and then administration invited to witness the event and the designation of the next Chief to take over the throne. They also told the DO that after everything, the Chief must come from the Royal family.

This however was not taken seriously by the DO and his peers in Administration who reportedly went on to stage a show that ended up with the designation of Kona John Makia as Chief of Malende village. According to the Chairman of the Malende Traditional Council, the designated John Makia is, not only a non-royal, but also cannot trace his origins to Malende village.

The Chairman of the Malende Traditional Council says the designation of Makia confirmed their fears when they cautioned the Administration against fielding in someone who is not of the royal family as the people’s Chief. He said Makia’s father has never been connected to the royal family, and that his grandfather cannot be traced within Malende village, and as such, his designation is an affront to the people’s tradition.

The Post leant that the right heir to the throne is Joseph Mbase Ngoh, who is of the royal family, and has been backed by natives and rulers of other clans with links to the Malende people. Those who back Mbase Ngoh as traditional ruler of the Malende to replace late Chief Peter Esambi Ngoh include first class Chief of the Balong, Moukete Ngoh Magellan. In a Note to the Minister of Territorial Administration, Chief Moukete told the Minister that Mbase Ngoh had been chosen by the royal family.

The Chairman of the Malende Traditional Council Told The Post that the Traditional Council was not even present when the Administrators hastily designated Makia as Chief of Malende village. In an outing that baffled Malende indigenes, John Makia is said to have announced the death of the next in line to the throne, Mbase Ngoh, whose throne he quickly grabbed. Ngoh’s younger brother was involved in an accident, and upon getting the news, John Makia is said to have hastily gone ahead, without verifying, to announce on radio that Mbase Ngoh had died in an accident.