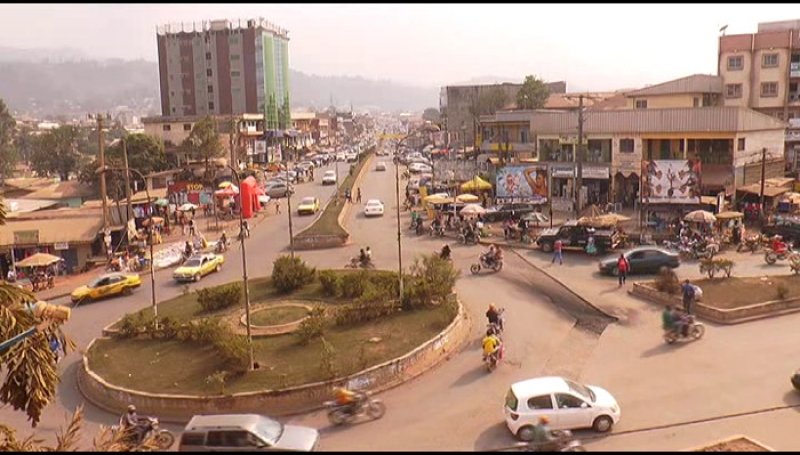 The jubilation that comes with ongoing Africa Nations Cup is not being felt in Bamenda, Regional Capital of Cameroon’s Northwest Region.

That is because of the controversial policies being issued by the Senior Divisional Offcer for Mezam, Simon Emile, and Separatist fighters battling to control the region.

Recently the SDO issued a ban restricting circulation of all commercial motorbikes circulating within Bamenda III municipality only between 5:30am to 6pm.

In his orders, he promised to deal with anyone, accordingly, who is caught violating the order.

Without stating in clear terms why the ban has being issued, many think it is because of the brutal killing of Senator Barrister Henry Kemende and Pa David Tingum in Bamenda III by people suspected to have used motorbikes in committing the acts.

However, the population is in the dilemma of either yielding to the SDO’s administrative order, or to the altimatum from separatist fighters who have been attacking people openly watching AFCON games.

Bussines premises are suffering as a result of this power tussle.

With the AFCON ongoing in the country, the euphoria seems to be dying down in Bamenda. That is because people can not watch in bars or open spaces in downtown Bamenda. The Post reported that some bars were vandalised for projecting matches for football fans.

The people of Bamenda are now looking for alternatives. For those who wish to watch matches, the safer grounds are Upstation or any police or gendarmerie barrack. People may also get to their homes, lower the TV volume and watch behind closed doors with family, and without shouting even when one’s favourite team scores. Since the start of AFCON, very few football fans travelled from Bamenda to Bafoussam, one of the host regions.

The Post reporters, for all these days, went around Bamenda markets as well as major streets, but nobody could be spotted wearing Green Red Yellow – Cameroon flag – or an Indomitable Lions T-shirt. One of the reasons they have advanced is that they have other gravious occupations than football. People are being killed, kidnapped, homes burnt on daily basis; issues which people consider more striking than football.