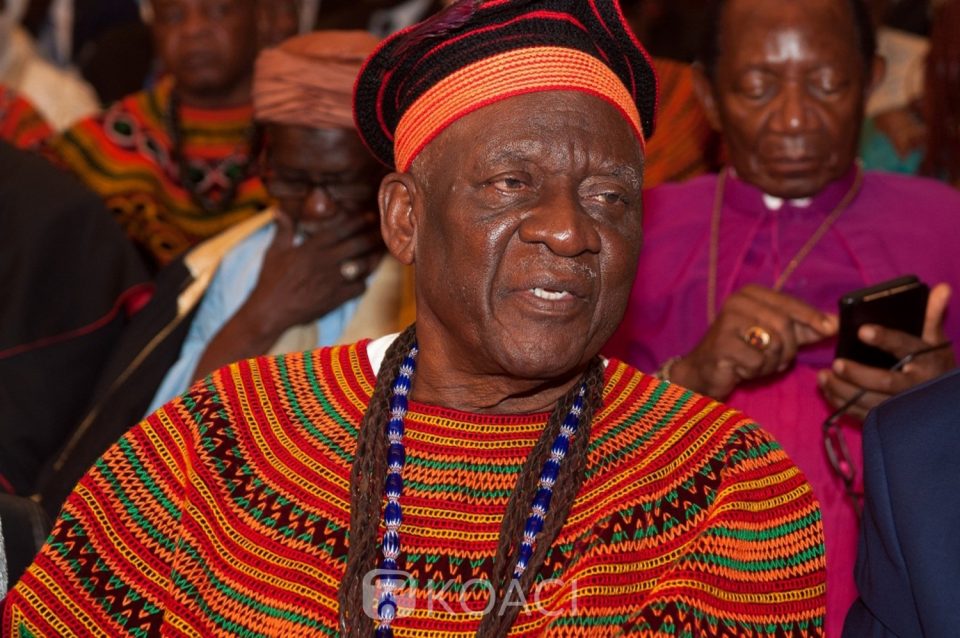 One of Cameroon’s leading opposition parties, the Social Democratic Movement, SDF, has called on the government to immediately address the issue of minimum wage and increase it to an amount that permits workers of lower wage band to live from their work.

The call is one of the resolutions made during the National Executive Committee; NEC meeting of the SDF that held on May 14 in Yaounde. The meeting was chaired by the National Chair, Ni John Fru Ndi.

Apart from addressing the issue of minimum wage, the SDF party recalled government that salaries of state workers must be commensurate to economic growth.

“The National Executive Committee urges government to immediately address the issue of the minimum wage and increase it to an amount that permits workers of lower wage band to live from their work,” one of the resolutions reads.

The SDF party also said, “The National Executive Committee reiterate our position on the extremely low purchasing power faced by a majority of Cameroonians, which exposes them to price hikes and which can be addressed via the appropriate salary increases, especially for workers with low income.”

“… Calls on the Government of Cameroon to appropriately arrest the escalation of prices in Cameroon, especially for the basic commodities and services,” SDF party said.

Besides, the party of Ni John Fru Ndi called on the government to fully embrace the opportunities imposed by the current world economic context to invest massively on imports substitution.

While urging the government to resolve the crisis in the Northwest and Southwest Regions and to ensure a rapid return to peace and stability in the two regions, the SDF party condemned, in strongest terms, the wanton killings, abductions, and endless insecurity going on in the crisis region.

“The National Executive Committee reiterates the condemnation of all forms of violence whatever their origin perpetrated in order to try to solve a fundamentally political problem that emerged as a result of bad governance perpetrated by the regime in place,” the SDF party added.

Calling on the government to find a definite solution to the teacher’s strike and take appropriate actions in order to compensate for students’ losses, the SDF party also urged government to immediately launch an inquiry to understand the cause of this discrepancy and establish responsibilities.

The party equally reiterated the NEC team to carry the responsibility of the reorganisation exercise and the regional executives should provide the necessary support for the exercise to be properly executed.

France Is Not Responsible For The Sufferings Of Africa – French Ambassador

ANGLOPHONE CRISIS: What If Cameroon Changed Its Name?  A Proposal For Neotoponymy