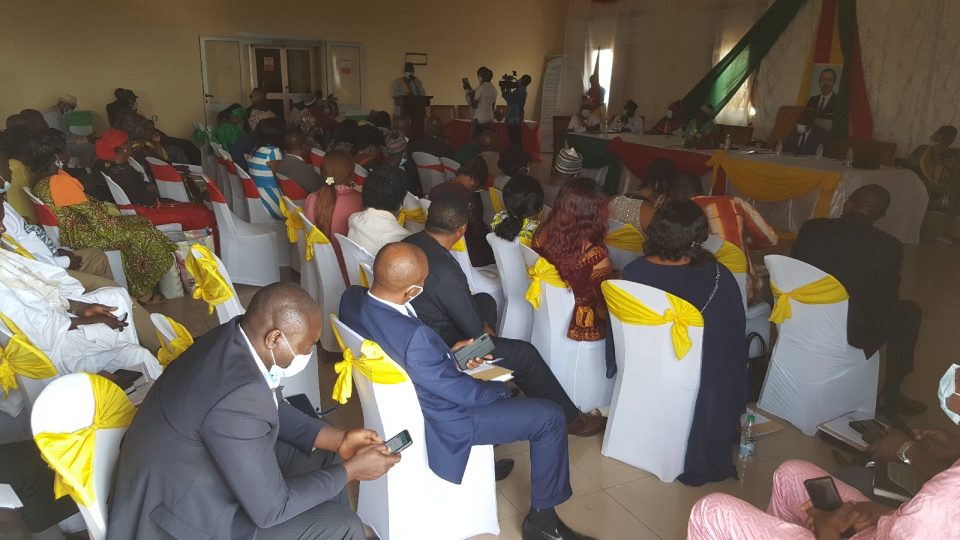 During the installation of the Northwest Regional Council Executive members over a year ago, its Regional President, Prof. Fru Angwafor, said they will not rely on Yaounde to survive. Today, the story is different.

At the close of ordinary and extraordinary sessions that ended on Friday, April 1, at  Up Station, Bamenda, the  Regional Executive Council presented a litany of needs necessary to get them fully operational.

Projects they had envisaged – such as a giant gas plant to solve the problem of skyrocketing prices of domestic gas, and the Northwest Dry Seaport – are still to see the light of day.

Away from these big projects, the Council members requested to have service cars, service passports, and micro projects like parliamentarians. They equally requested for more powers from the Ministry of Decentralisation, and other allowances for the population to feel their impact.

They expressed the need to award scholarship to vulnerable pupils and secondary school students, as well as persons living with disabilities. On the spot, Councillors contributed generously to the PWD football club, winners of the 2021 Cup of Cameroon, and pledged that their allowances be slashed to finance the club.

Concerning the appellation “House of Chiefs,” they argued that Northwest traditional rulers are called Fons, not Chiefs, so the house should be renamed “House Of Fons”. Although no official statement was issued concerning the Northwest President of House of Chiefs, His Majesty Fon Kevin Shumetang, who is still under Amba captivity for close to five months, one of the Fons who pleaded to remain anonymous, said they are making underground moves for his release.