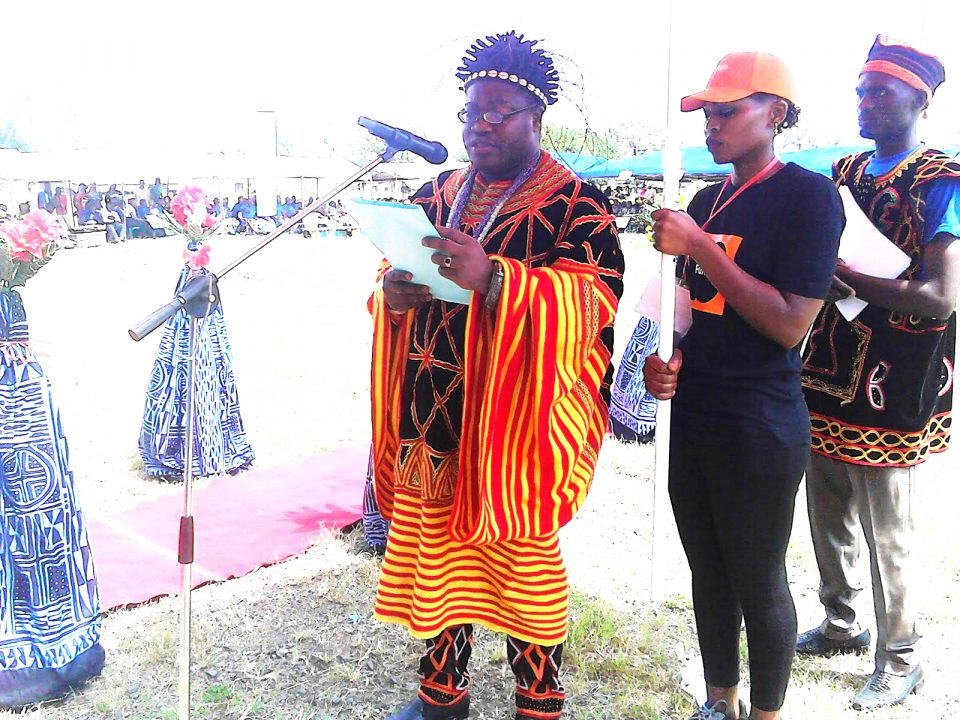 The kidnap of His Majesty, Fon Kevin Shumetang II, of Mbaw Yakum, popularly known as Bambalang village in Ngoketunjia Division in the evening of Tuesday, December 7 has been condemned across the entire Northwest and beyond.

Notables from Bambalang who spoke to this reporter said unidentified gunmen whisked off the Fon who doubles as Regional President of Northwest House of Chiefs when he arrived at the village four days to the weekend to ensure that the annual traditional festival is celebrated.

Reacting to the kidnapping on radio programmes in Bamenda on Wednesday, December 8, several callers without reservation condemned the act, advancing the argument that at a time when people are encouraging their Fons to return to their palaces, this should not be tolerated. Meantime, the notables from Bambalang, are mobilising for the Fon’s release, “We are worried because this the Fon has been taken out of the palace to an unknown destination. We pray for his safety.” Remarked one of the nobles who preferred to remain anonymous.

The Fon of Bambalang is just the latest traditional ruler to be taken by suspected separatist fighters. Several traditional rulers in Anglophone Cameroon have gone through the ordeal, and in some extreme cases, some have been killed by the armed groups who accuse them of siding with the government against them.