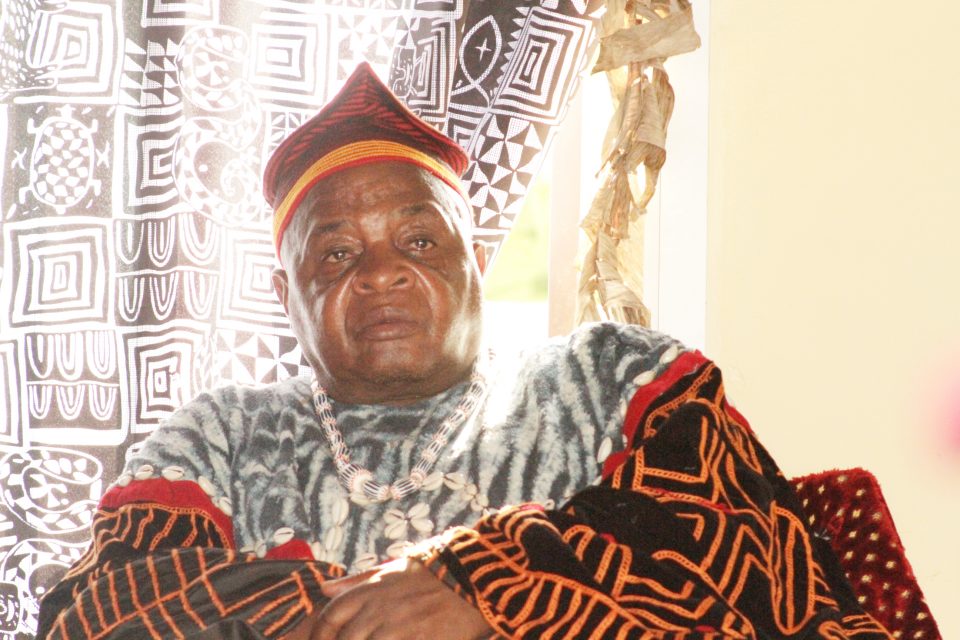 The Fon of Nso and Paramount Fon of Bui, Sehm Mbinglo II, has called on sons and daughters of Nso to enact a new covenant and chart a new beginning.

Fon Mbinglo II made the call on November 28 in Yaounde during a special meeting to commune with his people. Nso Cultural and Development Association, NSODA, and NsoBati Yaounde organised the meeting. The event held under the theme, “Preserving the Dignity of the Throne, Our Truest Treasure.”

Speaking to his people who came from in and out of the country, Fon Sehm Mbinglo II, through a messenger, said: “At one point I knew that I was a Fon without people. I had become the Fon of Queens in the palace. Your massive presence at this event shows that I have people…I am reiterating this – let us enact a new covenant as of today and move forward listening to each other. Let us all look in the same direction.”

The Fon added: “If you hear me say anything that is how Nso people have said it…Don’t you see we are tired of carrying the heavy load? I am not talking about the throne you gave me. However, the life we are living here (in Yaounde), is this how we were supposed to be living? Are we not tired of living like this?”

“Since you people have agreed that we have stayed for long under this heavy yoke, what do you think we should do to come out of it? I am not saying you should tell me now or today. When you go back home, rest and think, then tell your leaders how we can get rid of the heavy load, from living a senseless life. I will then listen and know how to transmit it to our people,” the Fon further said.

In the meantime, the President of NSODA, Nformi Stephen Ndzerem, stated that, “I am particularly happy because the people who are here are from all over the country and even out of the country. Standing behind the Fon, they have made it clear that they are focusing now on their unity and what they can do together to improve Nso. The Fon made it abundantly clear that he is starting a new covenant with his people and you know that he is there for the people and the people are there because of him.”

During a church service that held before the call from the Fon, Rev. Fr. Humphrey Tatah Mbuy describe Nso as a land of blessings and called on the sons and daughters to lead an exemplary life that will give God the glory.

Present at the occasion were traditional rulers from Nso, as well as the Bafia family head, being the historic brother of the Nso and Foumban lineage. Also present at the event were: Philemon Yang, Grand Chancellor of National Order and former Prime Minister; Secretary of State to the Minister of Basic Education, Asheri Kilo; and other dignitaries. Musicians and dance groups also graced the occasion.

Toronto Declaration: S. Cameroons Stakeholders Resolve To Forge Ahead, Negotiate As One Entity