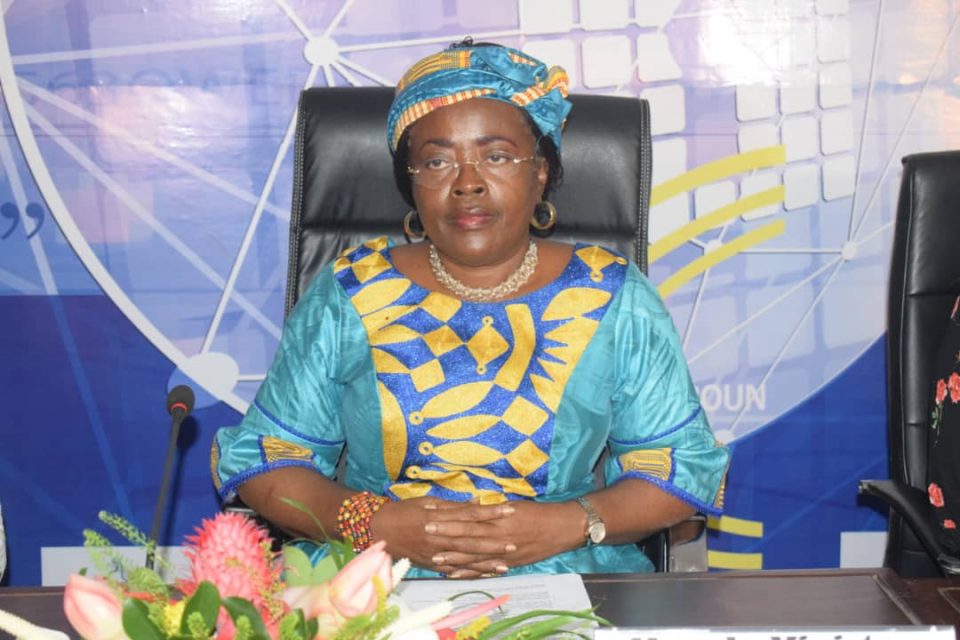 The new generation of Multipurpose Community Telecentres, MCTs, to be launched in 2022, will serve as recipient of a multitude of electronic disciplines, but will be dependent on decentralised territorial collectivities.

The information was revealed by the Minister of Post and Telecommunication, MINPOSTEL, Minette Libom Li Likeng, during the closing ceremony of the workshop on the new vision of Multipurpose Community Telecentres, MCTs, in Cameroon, on October 29, in Yaounde.

“The new generation MCTs that will be launched on an experimental basis will depend on the decentralised territorial collectivities that will be the most apt to accept the experiment, because, it is a universal service, so we do not impose,” she stated.

Therefore, they will receive requests from previous MCTs models, located in localities where the prerequisites are found, an economic, agricultural activity or livestock, an organisation before a total retrocession be made to the Ministry of Decentralisation and Local Development, MINDDEVEL.

Going by the objective of the MCTs, which is to promote financial inclusion and digital development in rural areas so as to reduce digital divide between urban and rural areas, Minister Minette Likeng averred that, “When we say in rural areas, we should integrate from now on, we should be able to do everything we do in town like, e-commerce, e-agriculture, e-breeding in rural areas.”

To this end, stakeholders expect to see the first batch of volunteers for the experiment as the means and infrastructure are all available. Thus, it should be an adhesion of the populations because it is a change.

“We have the National Payment Switch Infrastructure at CAMPOST which is multipurpose, it is not only for financial inclusion, even administrative services can be offered. So, it depends on the locality,” she highlighted.

She added that “the broadband is available because we know that postal services are interconnected in Cameroon through optic fibre. But, what we are looking for is not only to stay at the medium size cities, it is rural areas, where we are going to build MCTs and local activities would be boosted through ICT.”

Following the three-day workshop, participants proposed that a feasibility study be carried out to determine the specific needs of the populations, their purchasing power, as well as the technical and security aspects that will guide the implementation of the new vision.

Also, they want the risks involved in the implementation of the new vision to be assessed as well as implement it through a pilot phase. They also wish for the “appropriate choice of an uninterrupted power supply system by prioritising the ENEO network as the primary source where it exists and generators and solar energy as secondary sources.”

“Adoption of a secure service delivery platform with a redundant data centre solution; continuous training in the field of computer, network and energy maintenance for the benefit of MCTs agents and the establishment of a legal and regulatory framework to govern the implementation and operation of the MCTs,” participants furthered.

To realise the vision, MINPOSTEL will work with the regional councillors and the mayors for the networking of MCTs to encourage emulation, experience sharing and resource pooling.

CJARC Launches Platform For Better Traceability Of People With Disabilities