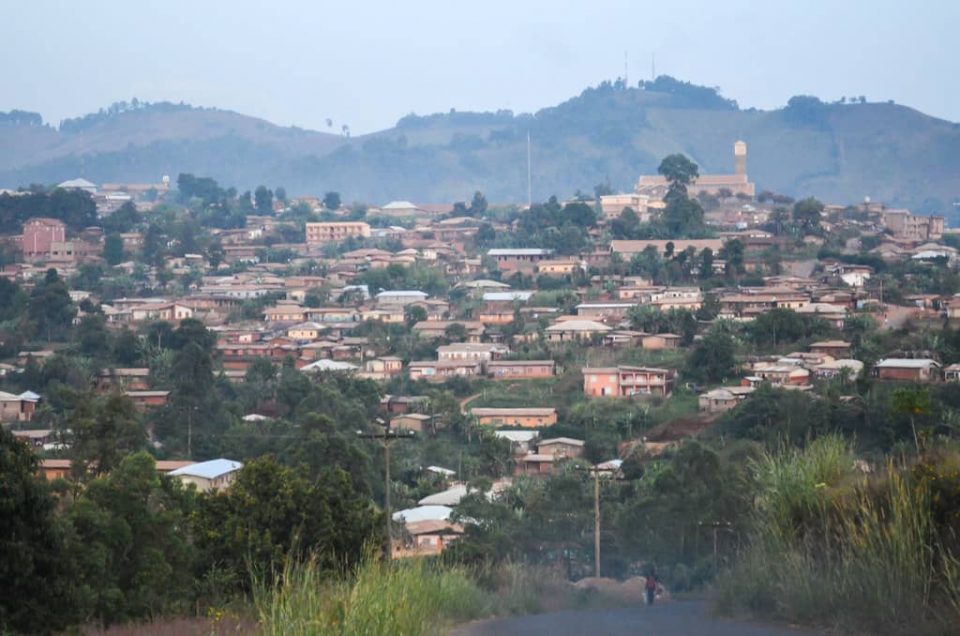 Administrative authorities in Bui Division, Northwest Region, say only “authorised” motorbikes will be permitted in the Division as from June 1.

The information was released recently following an attack by a pro-Ambazonian group in Lassin, Noni Subdivision, that left five soldiers dead with much ammunition taken.

In a communiqué signed by Harry Lanyuy Ngwanyi, Senior Administrative Officer at the Bui Divisional office, the ban on motorbikes cuts across all six Subdivisions of the Division and violators will face prosecution.

Governor Lele L’Afrique said on State media that a Separatist commander, “General No Pity”, attacked a local gendarmerie post in Lassin, a village in Noni Subdivision at about 2.00am on Wednesday, killing soldiers and taking away several weapons. Separatist groups also claim they have killed 25 Government soldiers in Bui Division during the weekend. Government is said to have intensified military activities in the area, but the continuous confrontations between the belligerents has been at the detriment of civilian lives. More persons have been leaving the division recently.