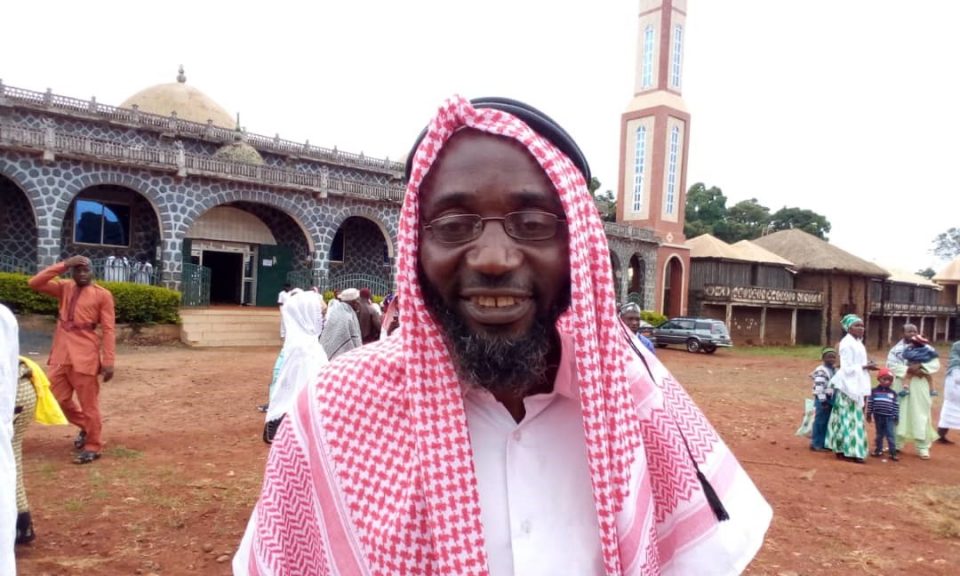 Moslem faithful in Kumbo, Northwest Region, have been urged to shun hatred, embrace love and promote peace in the town.

Sheik Saïd Wiysanyuy, Imam in charge of the Nso Palace Mosque, made the call on May 13 during the feast of Eid al-Fitr marking the end of the Ramadan fasting.

“Islam is a holy religion and since we are in crisis, and nearly everyone in Kumbo is either affected or infected, I am giving a general message to all Moslem faithful to be united, maintain peace, shun hatred and be responsible,” Sheik Saïd said.

He urged parents to advise their children to be responsible citizens, because the future of the religion depends on them.

“Train your children now and we will be sure of a better future. Some people only claim that they are Moslem faithful but they are hypocrites and the Holy Quran has described them as scavengers, because they want to separate Moslems. They cause conflict between Moslems and, as messengers, we are advising them to stay clear of this ungodly practice,” he advised.

He called on all Moslem businesspersons in the town to be honest in their dealings. “Don’t sell insane meat, unclean food or use dubious tactics to harvest more money from your customers. As followers of Allah, let’s celebrate this feast in respect of the holy book.”

He also cautioned all faithful to dress properly and not to conform to the patterns of this world, but to embrace Islamic principles that will reveal their identities as Moslems.

Even though the usual ambience was absent due to the ongoing crisis in the English-speaking regions, the feast also allowed Moslem faithful to show solidarity to all who have been affected by the present socio-political crisis through their contributions and donations.