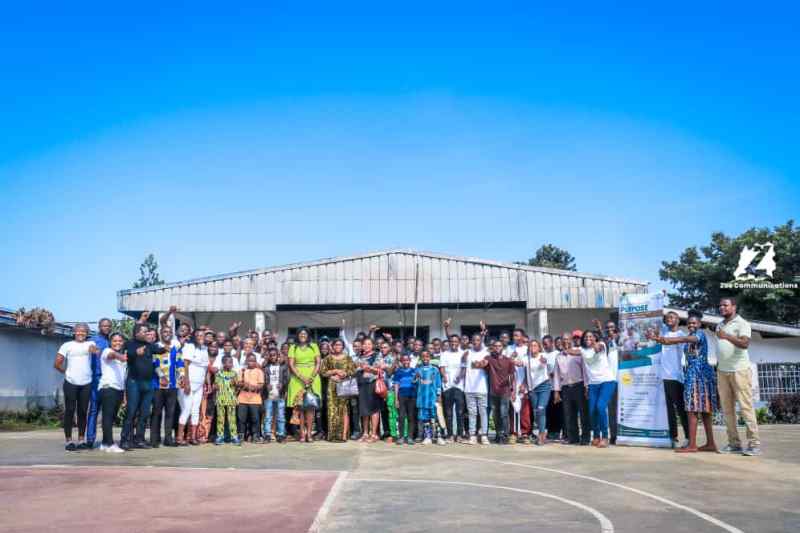 The Mike Yanou Foundation has equipped male children with skills to become effective leaders. This was during the commemoration of the International Day of The Boy Child on May 16.

The programme organised by the Mike Yanou Foundation was presided by the Representative of the Southwest Delegate of Youth Affairs and Civil Education, Edmond Nchinda.

According to him, the Mike Yanou Foundation is very innovative when it comes to gender based violence as most of the time.

“They focus more on the empowerment of the girl child but this project was also focusing on the boy child and we saw it very relevant, timely and innovative,” Edmond Nchinda said, adding that “that’s why we decided to work with them and empower the boy child to be skillful leaders of our communities.”

The Mike Yanou Foundation is a community-based foundation founded in 2016 with the objectives of engaging communities and families in development.

According to the Founder, Nicole Musi, their focus has been talking about the girl child but, during their works with the community, they discovered that the boy child has been abandoned and everybody assumes that the boy child knows how to take care of himself.

“We want to be able to equip boys that they are true leaders and they should see themselves as leaders, and know that they have a role to play in the development of their families and communities and they should awake and take their positions as the natural leaders.” said Nicole Musi

To balance gender emancipation and empowerment in the community after years of operation, the Mike Yanou foundation equally organised piano lessons, talks on how to identify and associate with positive role models and essay competitions among the boy child, where winners were chosen and prizes invested in their education.

The foundation was created in 2016 to keep the wishes of Late Barrister Mike Yanou alive. The Foundation derives its fulfillment from donating more to communities in the Southwest Region, especially by encouraging children to go back to school and providing boreholes to communities like Bokova and Mile 16 Bolifamba.