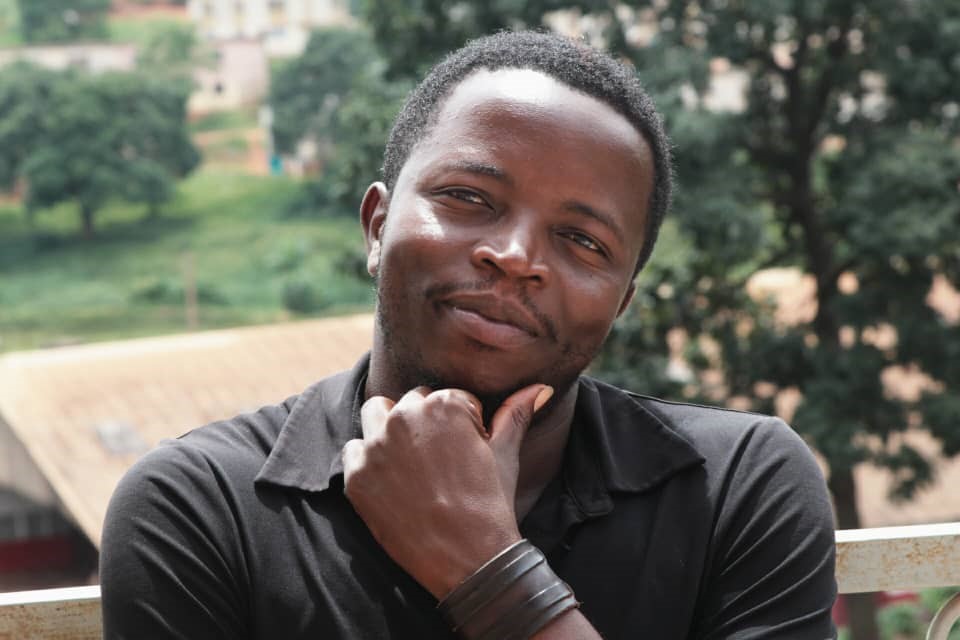 From Nkar village situated in Jakiri Subdivision in the Northwest Region of Cameroon, an idealistic boy was born. Born in 1985, Frankline Chin Fonyuy popularly known as Frankline Wan Chin is undoubtedly making his way into the entertainment industry.

Frankline Wan Chin started performing at young age. “I’ve been acting since childhood. That’s doing plays in school, drama in Church and others. What really motivated me to join the film industry is the urge to improve my acting skills and why not become a super star,” he said.

Growing up and building his way through the entertainment world despite the rocky roads, he stayed so glue to his role models in the acting field mostly from Nollywood in Nigeria.

“My role models in the acting field mostly come from Nollywood. The likes of Hanks Anuku, Segun Arinze, Jim Iyke, Nkem Owoh, Sam Loko (RIP) and coming to Cameroon I remain indebted to Wirsiy Benard for always being there for me,” he added.

On set, “I always try to be the character I’m interpreting. If I am to play the role of a mallam, I try to perform like a real Hausa man; if I’m a gangster I do it like one. So on set I do what my director asks me to do.”

Although Frankline Wan Chin started featuring in movies in 2004 playing the role of a palace guard in the unpublished film, Foreign Blood, he had to stay up to 2016 when featured in several films including a TV play Malingo and The Dream.

“I have featured in Zigoto Tchaya Tchameni’s film The Calendar, Akapzut directed by Romeo Meupa, Afrocons by Fonban Emmanuel, Fatima’s Tale, Campus War by Ewi Van Vickram and others. I also featured in two TV plays Malingo and The Dream. I love being both on stage and behind the camera,” Frankline Wan Chin reiterated.

Indicating that most Cameroonian actors and actresses are in the industry because of passion and love of doing movies Frankline Wan Chin thinks the pay package is not yet up to the level where someone can boldly say that as an actor depend on wages on set. To him, a lot still need to be done.

According to him, Cameroon has everything needed to be the best in Africa. “We have a diversified Culture, it gives us the advantage of bringing out stories that are unique, Cameroon is the only bilingual country in Africa, and it’s a double advantage. But we have a big problem at the level of organisation.

“The industry is still operating like amateurs because there’s no unique Guild for Cameroon films. People are still operating by themselves and it gives room for exploitation and poor marketing. If all the film Makers could come together as one, it will help to create general roles and regulations that govern the industry and also create a common platform for marketing our products,” he said.

“As for Cameroonians, I know many believe that Cameroonian films are copy work, I don’t know who gave them such impression. Cameroonians should learn to consume what is theirs and stop importing everything right to entertainment. As the film industry is growing the country will be developed also,” he said.

Out of acting, Franckline Chin Fonyuy is a scriptwriter; songwriter and he is also a musician. Believing in hard work and staying focus, he thinks that as an upcoming actor, only dedication and being humble can make him to succeed.

The Politics Of Me, Myself And I