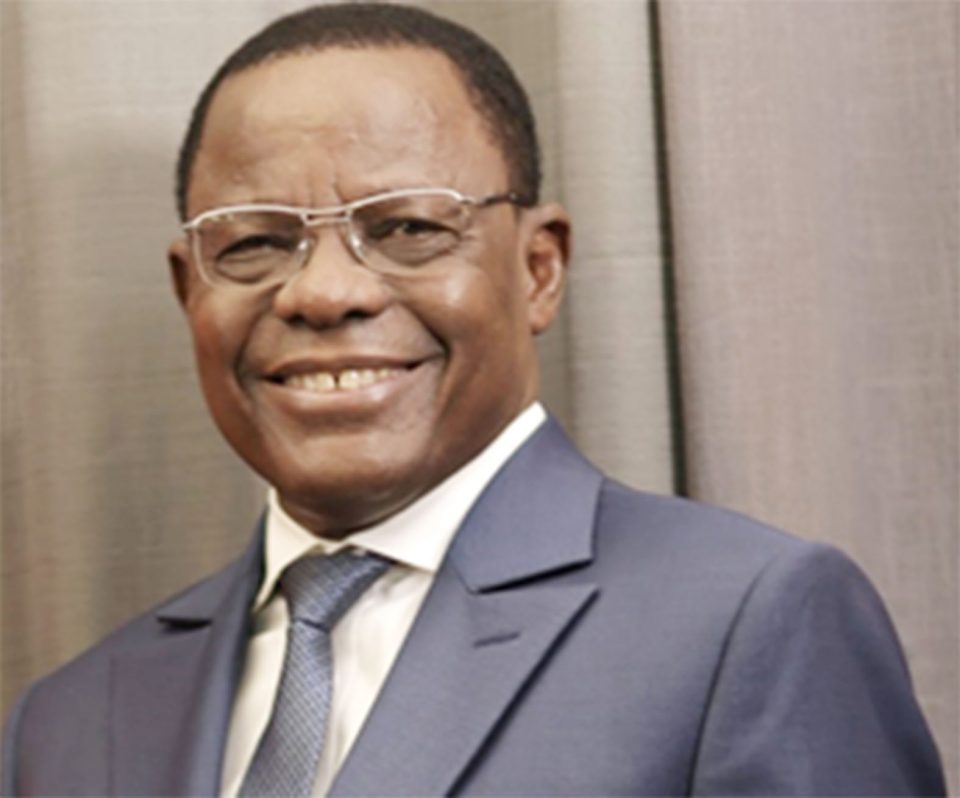 The Cameroon Renaissance Movement, CRM party, has cautioned the Biya regime to refrain from all provocations against the CRM.

The warning is contained in a 10-page document signed by the Prof. Maurice Kamto, Chair of the CRM party on September 26. The reaction from the CRM party is coming on the heels of a video circulating on social media, in which an individual, speaking in the Fulfulde language, claims to have been contacted by “Kamto’s people” to acquire arms via Central African Republic, CAR, in order to destabilise the northern part of Cameroon, starting from Garoua Boulaï, Meiganga, Ngaoundéré, Garoua and Maroua.

The CRM recalled that the first arms purchase case on the internet involving people on whom the government is pressuring to accuse Prof. Kamto, has been at Yaounde Military Court for more than two years.

“I formally request that the said character who, by staging himself in the video in question, has lent himself to this game both burlesque and sinister orchestrated by the power [that be], be arrested immediately and brought to justice,” Kamto said.

The CRM party indicated that, since the party was launched in 2012, it has been the object of all kinds of provocations and recurrent attacks by the regime in power in Cameroon.

“Already, common before 2018, these attacks, based on crude montages, have intensified after the historic Presidential election of October 2018,” the party sad.

In addition to arbitrary arrests, systematic torture, both physical and moral, of its militants and supporters, the CRM says their detention has become political hostage-taking. The CRM pointed out that its militants have faced all kinds of criminal attacks orchestrated by the regime. Among these attacks are false accusations, particularly those relating to the purchase of arms to destabilise the country.

The party said, in order to prevent it from assisting, through the humanitarian Cameroon Survival Initiative, the Government had ‘shamelessly’ spread and maintained the propaganda that the money collected for this programme was intended for the purchase of arms for the CRM. It said the lie had been relayed by representatives of the Government, both in the traditional media and on social networks.

Among other incidents, the party said; “It should also be remembered that an initiative of some Cameroonian activists meeting in Germany in 2019 and openly expressing their support for the secessionists, were ascribed to the CRM by the regime.

“Indeed, several times, citizens have been forced, in vain, despite the atrocious torture in various police and gendarmerie departments, to declare that they are involved in such matters of alleged arms purchases in connection with the CRM and myself,” Kamto said.

In a video that went viral on social media attacking the CRM party, a person identified by the party as an officer in the Cameroon army, speaking in Fulfulde said; “In truth, there are people who want to destabilise Cameroon and the Far North in particular. They went through me to bring in arms from the CAR and through Bamenda”. He further claimed that, according to the plan, rebels will be brought in from the CAR and Bamenda to join and form an armed base in Garoua-Boulaï.

After claiming to have withdrawn from the act, the speaker said he was asking for forgiveness from President Biya. 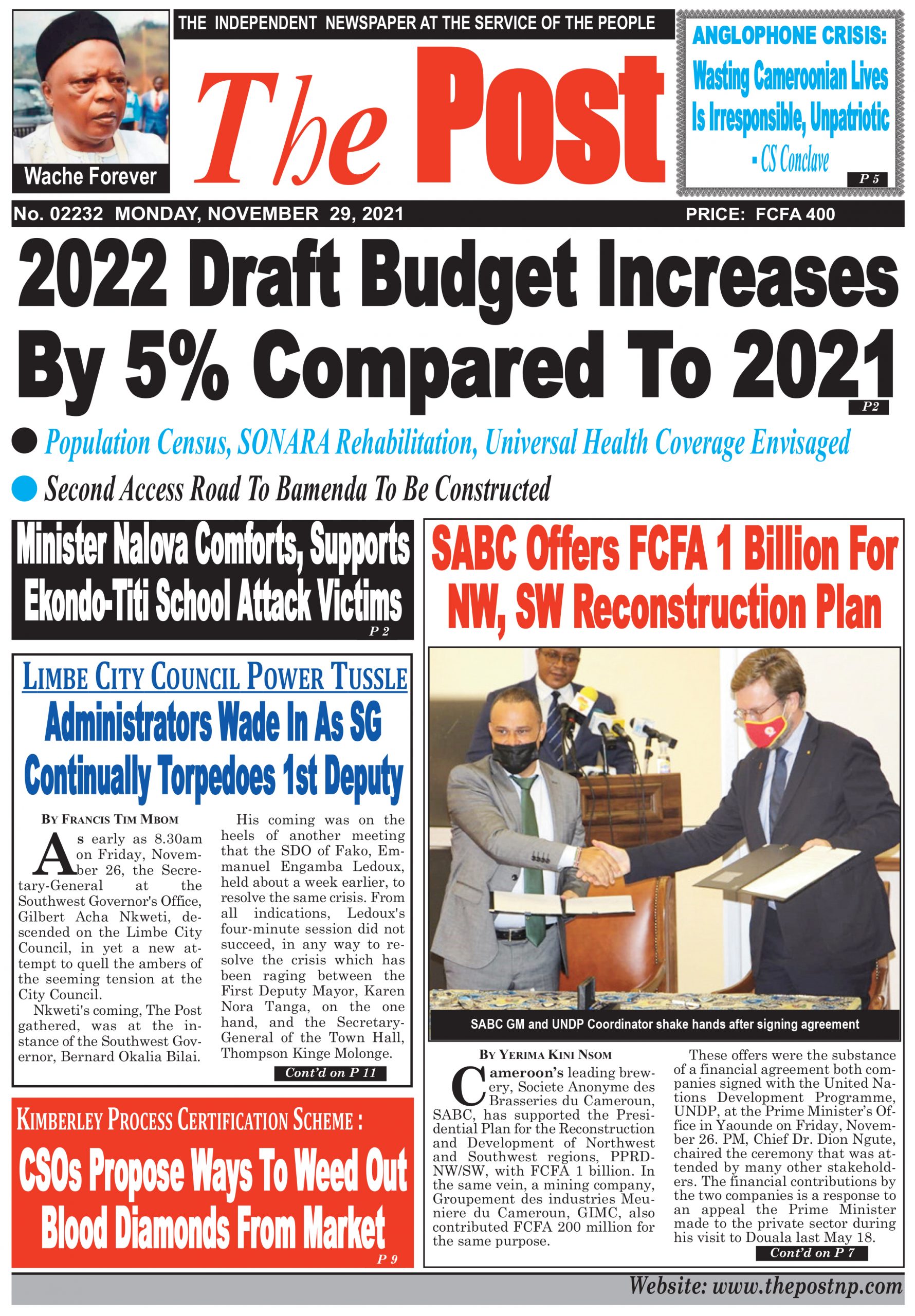