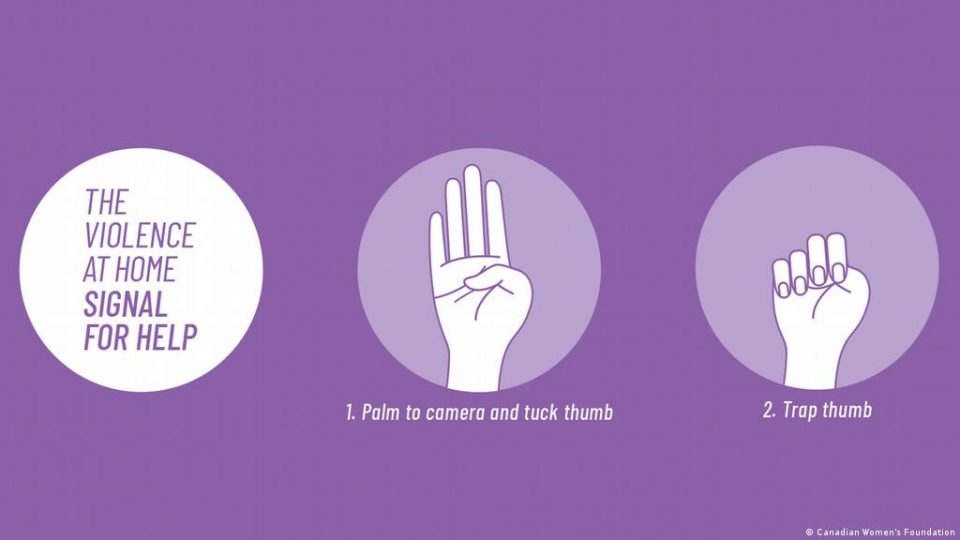 As earlier as 6.00am, Monday morning, when children are preparing to go to school, a woman is spotted from a distance running and crying, shouting for help.

A man is seen running behind her, carrying a stone geared at shooting the woman with it.

As the shouting from the woman gets loud and louder, neighbours come out and rescue the woman from the angry man. This reporter was told that she is the wife of the man who was threatening to beat her.

In the rescue room, the woman said the man had beaten her all through the night just because she complained about his late coming since the beginning of the month. She said the man who could not explain started beating her.

Even though this reporter could not approach the angry husband, close neighbours say, since the beginning of the this month of January, the couple have been quarrelling a lot.

They said on some other day, another man came and saw his wife sitting and drinking with a neighbour where the woman is selling some stuff. Entering the store, the man started questioning the wife why she was still out at that ungodly hour.

While the woman was trying to explain what she was waiting for, she was given slaps and asked to pack and go home. The man accused her of infidelity. Few days later, the woman is said to have beaten the man well before leaving back to her parents.

Before the week could run out, two couples were spotted seriously fighting in front of their children because the husband could not provide food for the family. According to the children who stood helpless, watching their parents display, they had not eaten for some time to their satisfaction.

From one neighbourhood to another, the same scenario seems to be happening. According to some city dwellers, over-spending in December has caused many families to feel uncomfortable in the month of January.

“The month of January is a difficult month because most families spent a lot during the festive period and it is really affecting them. In my neighbourhood, the situation is not easy,” a city dweller said.