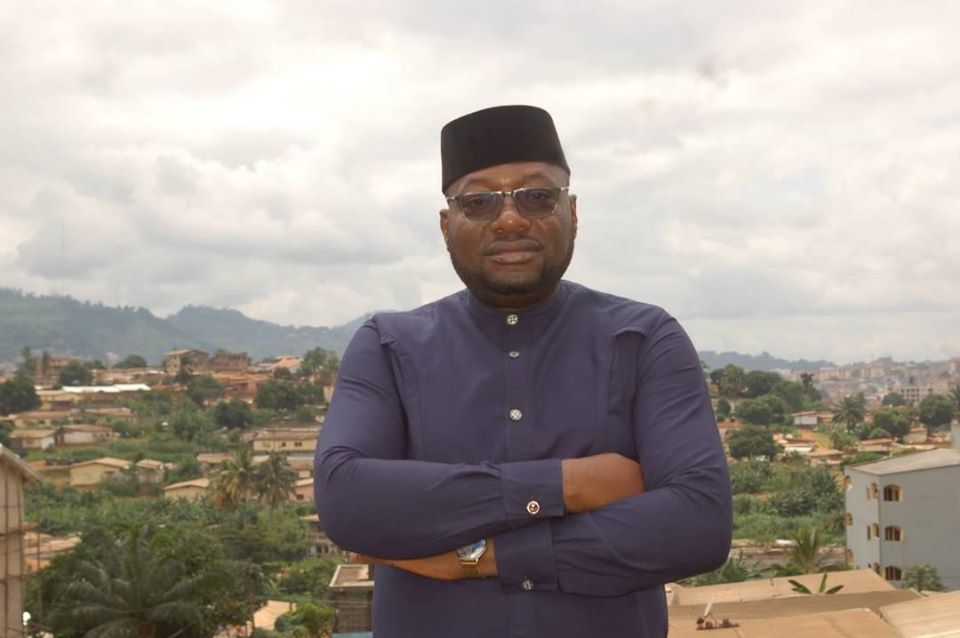 The belligerents in the ongoing armed conflict in Cameroon have all declared their intention to embrace dialogue that will lead to peace in many respects. Yet, the war drums are sounding deafeningly, thereby drowning the sober calls for peace. That is why no one should mistaken the glitter in such declarations for gold. For close to five years, the sadistic resolve to fuel the bedlam in order to preserve the unequal arrangement has been the brutal truth of our predicament.

The catalogue of abridged lives and truncated dreams of our young and valiant soldiers; the mass killing of civilians; the sober whimpers of our stressed economy and the bashing of our country’s corporate image in the international public space are odds that are strong enough to be a force majeure against the military option. Such a force majeure would have militated for a political solution to the current armed conflict in our country. But what do we get? Vicious chest-beating on both sides of the divide. Glued to their military option, the Government keeps declaring that the days of the Separatist fighters are numbered while the latter claims that the former will soon capitulate and kiss the dust before them. This means that the war will continue against every logic. It is sad that the belligerents are blinded by their bloated egos and obsessed by their demonic sadism to see the suffering masses in perpetual agony.

As an advocate of a peaceful solution to the crisis, I feel personally pained and devastated by the arrogance of the war mongers on both sides of the divide. For, it is morally, spiritually and politically wrong to continue this war. Its negative ramifications are many and varied. Besides the two main opposing protagonists, there has been the rise of the bullet and dagger army of desperate robbers that kills and kidnaps for ransom. There are mercenaries on both sides of the conflict who are using this national misfortune to make quick buck. The triumphant presence of Cameroon in the comity of war-torn countries does not mean anything to these people of sudden wealth and pecuniary parvenus. Moreover, the power wielders seem to wield power only for themselves. In their arrogance and self-aggrandisement, they believe that they are all-knowing and that only their lives matter. Their wish is that the rest of the country should perish so that they can live forever. They are oblivious of the fact that as they continue the war option, Amba fighters are developing into a full-blown army, capable of turning the heat on the regular soldiers.

In their blindness-stricken egos, the belligerents do not see into the future. They commit blunder after blunder but put the blame at the doorsteps of others. Once you propose that government should initiate a frank and inclusive dialogue with the separatists, you are dutifully avoided as an Amba supporter. When you take exception to the long lockdowns and school boycott because of their self-destruction potency and counter-productivity, you are cursed as an agent of La Republique du Cameroun whose life should be wasted in a hurry. Worse, every sane-minded citizen should be in a state of profound shock that the belligerents believe that science has been conquered by superstition.

That is why soldiers go the whole hog in blowing out traditional doctors, believing that they are the ones empowering Separatist fighters with metaphysical powers to kill them. They seem to be atheists who do not believe in the existence of the Almighty. Thus, they will never believe in pantheism which will enable them to understand that God is everywhere and has a hand in everything good or bad.

In the circumstances, the pretenders to peace seem to be carrying the day. Such pretence is equally manifested in the cacophony of the establishment’s utterances. It sounds quite absurd that a father would send two Josephs with two opposing messages on this issue. The Joseph that went to the Southern end carried a message of peace while his namesake to the Northern end went to sound the drums of war. So who is fooling who on this cacophony?

One thing we should learn is that arrogance and hypocrisy are the fastest regime killers. No amount of the armada for the furtherance of terror and barbarism can help any individual and corporate entity whose sense of reasoning and judgment has been beclouded by the quest for perpetual power and wealth.  For one thing, there can never be peace without justice. Preaching peace while leaving out its predicate and prerequisite which is justice, is akin to stabbing the shadow as the object goes scot-free. It is equally like chasing the victim while the foe is left comfortably alone. Not even the divide and rule of some power mongers will sire the desired results. Thus, pitting southerners against northerners cannot cancel the existence of the Anglican problem which remains a political issue, not for the military. It is an act of utter sadism and a heart-rending affront to the entire humanity that thousands are allowed to perish in a conflict that can easily be settled over a fireside chat.

Speaking from both sides of the mouth cannot help anyone who is stoking the fires of this rumpus from the lurking fangs of nemesis. Double-talk and double-speak cannot help hypocrites who preach peace by the day and fan the flames of war under the cover of darkness.

The meaning of a paradigm shift in the war strategy is a blanket expression that has given room for many interpretations. Many see it as a subterfuge to break more Anglican bones while the real target goes scot-free. Others see the massive drafting of trigger-happy troops who would nervously open fire on every suspicious person. Yet, this cannot be a solution to the crisis. Only a frank and inclusive dialogue can end the crisis.

The killing of all the Amba fighters and their leaders, including those abroad, cannot end the crisis. Otherwise the arrest of the arrowhead of the separatist movement, Ayuk Tabe and his etat major, would have ended the crisis.  The solution lies in negotiating for a ceasefire, initiating dialogue that would address the grievances and other issues that sparked off this armed conflict in 2016. We will all be pretenders to a peaceful solution to the crisis if we claim to seek peace without looking at the grievances of the people.

Issues At Stake:  African Leaders And The Royal Syndrome