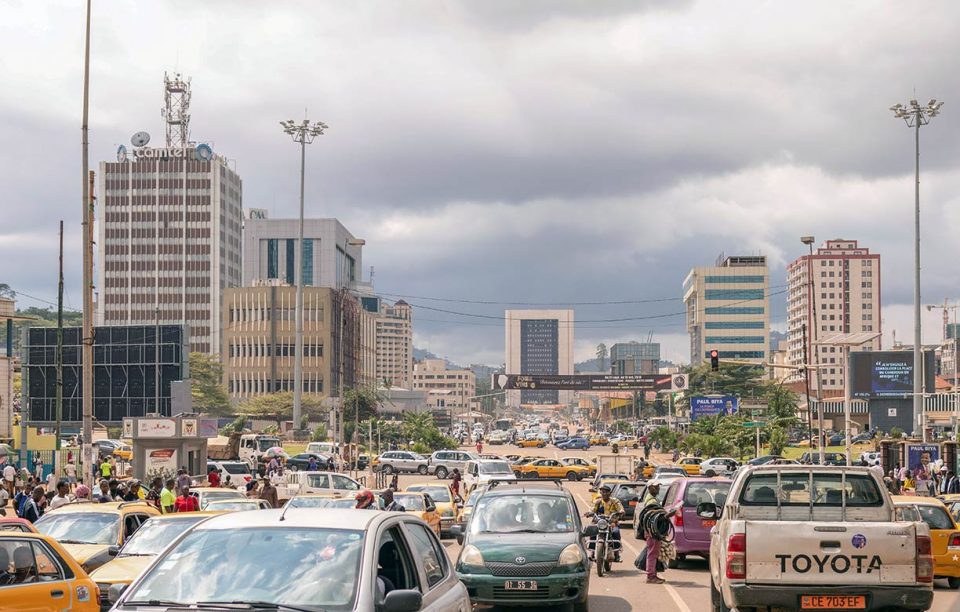 Some Internally Displaced Persons, IDPs, living in Yaounde have decried the living conditions which they said are becoming unbearable for them.

They are people who have escaped from the armed conflict in Anglophone Cameroon to the country’s political capital.

Most of them are living in the Bonamoussadi and Chapelle Obili neighbourhoods in Yaounde.

To many of them, living in Yaounde is very frustrating, especially when they don’t have jobs.

Some have wished there was no crisis; they would have continued living in the Northwest and Southwest Regions where life was comforting.

Laurence Mbivngo, an IDP from the Northwest Region, said life is nothing as he does nothing there. That is because he lost his cleaning job.

“Ever since I left the Northwest where I had a peaceful life before the crisis started,” Mbiyngo said, “life has been very frustrating and has come to a standstill.”

His hopes are for peace to come back in his zone for him to return to his village where life was very promising.

“I hope peace could be restored,” he said.

Another IDP, whose name we got as Chin, thought it was time the international community waded in and resolved the crisis.

“The government has failed to look into this problem,” he argued, while observing that, “in some years to come, many Anglophones will not be able to cope in such a devastating situation.”

Comparing his life in the village and in Yaounde, he said, “the life I had in the village was beautiful. I am living an ugly life here, I work for hand to mouth.

“Starting life in Yaounde is a struggling journey. Unlike in the village where I could save FCFA1,000 a day. It is impossible here in Yaounde because either you are paying water, electricity bills or other things. So, it has been difficult surviving as a bike rider,” Chin averred.

Some of the IDPs now believe that there is a stereotype that “Anglophones are incompetent”.

“What we say does not matter because we have been termed ‘incompetent people’ with no background, whereas, our families are going through hardships,” said an IDP whose name we could not get.

However, others like Midian Vernyuy that have encountered tear-full situations owing to her displacement, said: “So far, life has been good, especially as I have a stable business to do. It was difficult at first to survive because it was the first time I left my parents to live with relatives in a strange land and also, the market is not forthcoming as they are no buyers and my siblings rely on me”.

To Nformi Terence, who has been in Yaounde for quite some years [not because of the crisis] “I know it is very difficult for those who left the Northwest because of the crisis, I have been here for long and I can testify how frustrating it is to start a new life in Yaounde,” he said, assuring IPDs that: “Things will get better, my first time was not easy, but I survived through humanity has exhibited helplessness on handling world problems as the case with the crisis”.

Issues At Stake: Tribute To A Journalism Colossuses, Professional Heroes