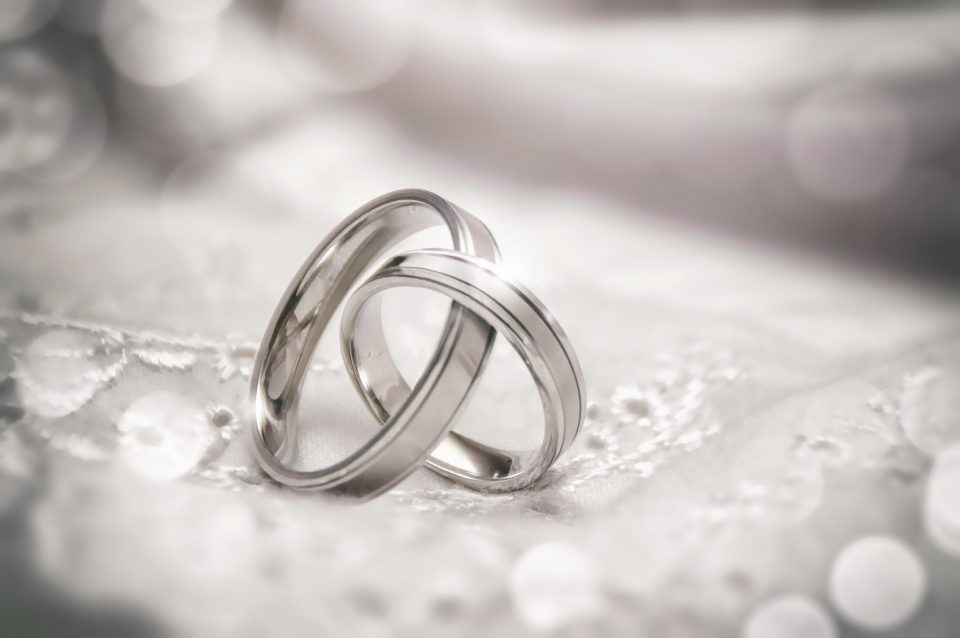 “I remember how my husband used to beat me before raping me. He will not even care about my feelings. All he wanted was to satisfy himself and I am sure he did,” a woman told The Post.

The woman, whose name we got only as Miranda, lives in a one-room home in a neighbourhood in Yaounde alongside her only child. Sitting in front of her room and preparing firewood to cook, she told The Post that she is happy being a free woman where no one can torture her in the morning, afternoon and evening.

Looking back at where she is coming from and where she is, Miranda, in a low tone, said she will not want anyone to experience all she has gone through.

“I still remember the day I got married, at the age of 22. While taking those vows, I felt tears of joy washing me over, knowing I had a lover, brother, husband and everything. After that day, things went on well as we lived in a happy and joyous home,” she said laughing.

Suddenly, with tears running down her cheeks, Miranda said: “Things changed drastically and, instead of care, kind words and companionship, I saw the other side of the man, as verbal abuse, force and assault are what I went through. I cannot say I was perfect in all I was doing. But, at first, I will be politely directed. This time around the only word and way was through quarreling and beatings.”

She said she began hating the mention of “honeymoon” – a word she had once loved. To her, it was equal to torture. “Is this how it is all supposed to be?” she quipped.

“My worst moment was that, after the quarrelling and beatings, he will still force his way on me. It was not only once, twice, or thrice, but it became a normal habit for him. His problem was just to satisfy himself. Immediately after that, he will leave the house, and hours after, he will come apologising and begging for forgiveness.”

Night after night, the torture grew, but Miranda said she would forgive him, but since it became a normal habit for him, she felt like she could hurt him because of the constant pain she was going through.

“First, I didn’t know where to run to and worse; no one will listen to me. I was molested but I kept praying for God to forgive my husband.

“I have never dreamed of leaving my home but, with the pains I was going through, I made up my mind. My child will ask me countless times what was going on, but I will pretend as if nothing was wrong. The raping was too much. One evening, I decided to let go, and today, I am happy.”

However, Miranda says she can’t advise anybody to leave his or her marriage like she did, but just that everyone needs to be careful when choosing a life partner.

“It feels bad to leave the one you truly love, but I had no choice but to leave, especially for my health. We need to be careful in choosing our life partners,” she reiterated.

Issues At Stake: Mainstreaming Gender Equality, Equity Should Be Our Way Of Life