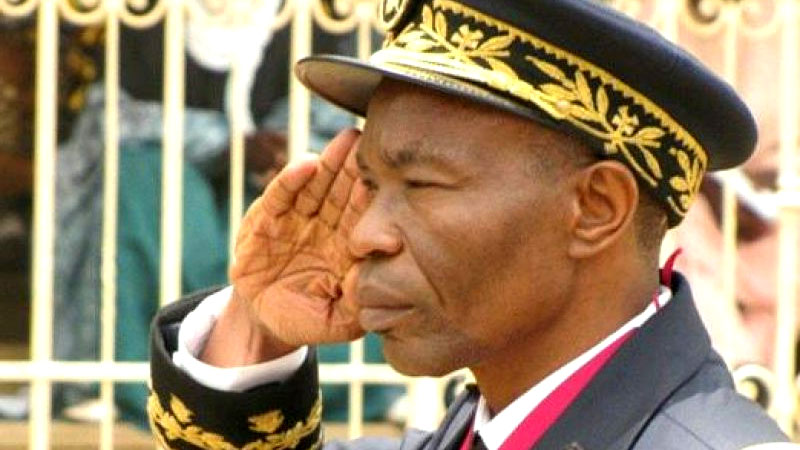 Northwest Governor, Adolphe Lele L’Afrique and the Divisional Officer of Ndu have blamed the killing of the region’s Penitentiary Administration boss, Theodore Kigha Kume, and three of his staff last week on security negligence.

The administrator was ambush by separatist fighters and killed alongside three of his collaborators in Nkum, Bui Division, while they were returning from Nkambe, Donga Mantung Division.

In a statement, Governor said the penitentiary boss and his collaborators ignored security advice.

“On arriving Ndu heading to Bamenda, they were advised to take the Magwa – Bafoussam road, which they earlier used going to Nkambe, but they ignored and took the Kumbo road where Separatists attacked and killed all of them,” a statement from the Governor said.

The Northwest penitentiary boss was returning from Nkambe after installing the Prisons Superintendent for Donga Mantung Division. Reports from Kumbo revealed that the bodies of the assassinated warders were mutilated.

After visiting families of the deceased families in Bamenda last Thursday, Governor Lele L’Afrique said the culprits will be tracked and punished severely. He extended President Biya’s condolences to them, promising a befitting burial for the victims.

As Christians Celebrate Easter: Priest Insists Christ Died For All Mankind, Not Only Christians