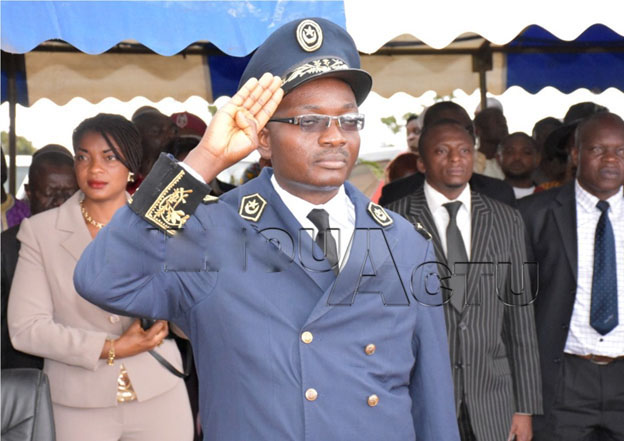 Gilbert Acha NKweti is now the new Secretary-General of the Southwest   Governor’s office.

He was appointed on Friday, October 15, through a presidential decree signed by President Paul Biya.

He is coming to replace Dr Muhamadou Bachir who about two weeks ago died in a hospital in Douala.

Before Nkweti was appointed SG, he was formerly serving as  Secretary-General at the Southwest Regional Council.

Who Is Gilbert Acha Nkweti?

He is a  graduate of ENAM with an administration option.  Gilbert Acha Nkweti, is a young but seasoned senior civil administrator. He has been responsible for the heavy and delicate mission of leading the Regional Council of the South West Region. The Regional Assembly has as temporary location the former regional delegation of Urban Development and Housing situated at the roundabout opposite Buea Mountain Club.

Now, he is the Secretary-General at the Southwest Governor’s Office

Biya Equally Appointed SDOs and DO

He is Gilbert Guibai Baldena. He is replacing Lawrence Forwang who has been transferred to other duties.

Before his appointment, Gilbert Baldena was the subdivisional officer of the Bamenda I subdivision.