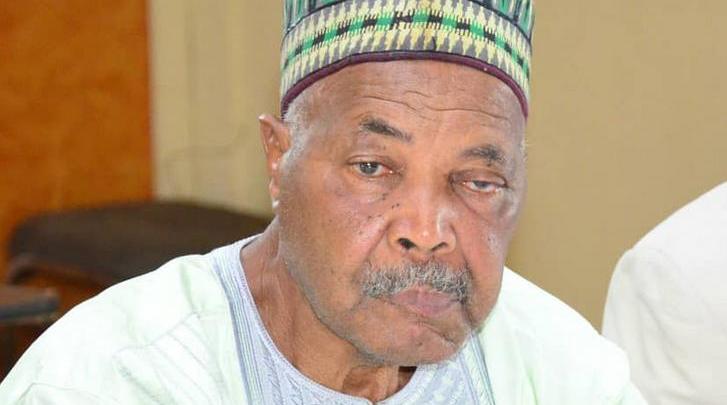 After experiencing one of the sad moments in the life of the country last month following the death of some prominent persons, the month of May has begun with two new deaths recorded.

On May 4, news of the death of the former Prime Minister, Simon Achidi Achu, in a hospital in the United States of America, USA, fell like a bombshell.

Achidi Achu was the first Anglophone Prime Minister of the Republic of Cameroon in the multi-party era.  He was appointed on April 9, 1992 and held the position until September 19, 1996 when Peter Mafany Musonge replaced him.

Pa Achidi, as he was commonly called, is considered one of the strongest politician from the Northwest Region and is said to have waged a war against the Social Democratic Front, SDF, party in the October 1992 Presidential Election.

The astute politician, who hails from Santa in the Northwest Region, was known for his political words of “scratch my back I scratch your own,” or “Politics na Njangi”. Despite his age, many observers say Pa Achidi was one of those in the regime who were “tired but not retired.”

Simon Achidi Achu was born on November 5, 1934, in Bamenda and grew up in Santa, Northwest Region of Cameroon. After his University Studies in Yaounde and in France, he returned to the country and became a state magistrate from October 1965 to October 1966.

In October 1971, he was appointed Minister Delegate at the State Federal Inspectorate. He was subsequently appointed Minister of Justice by Cameroon’s first President, Ahmadou Ahidjo, on July 3, 1972, a position he stayed on till 1975.

After that, he returned to Santa and started the Rock Farm Ranch as a farmer. After staying out of politics for several years, he went back and became Member of the National Assembly following the March 1992 Parliamentary elections, and was later appointed Prime Minister by President Paul Biya.

Still in 1992, the day before the 1992 Presidential elections, Achidi Achu is said to have appeared on Cameroon Radio and Television and addressed the people in French. In his address, he accused the opposition, led by Social Democratic Front, SDF candidate, John Fru Ndi, of having a “diabolical plan”. He urged the people to reject the opposition in order to avert potential violence and instability.

Achidi Achu was a member of the Central Committee of the ruling CPDM party.  He was also a member of the national commission for the coordination of Biya’s election campaign in 2004.  He has also headed the discipline commission of the CPDM.

In 2009, Achidi Achu became one of the three members of the CPDM Northwest’s newly established Council of the Wise, which was intended to formulate strategy and tactics to enable the CPDM attain dominance in the Northwest, where the opposition SDF had been traditionally dominant.

During the April, 2013, pioneer Senate elections in the country, Achidi Achu was elected into the Senate as the top candidate on the CPDM’s list for Northwest. He occupied the post of Vice-President of the Senate.