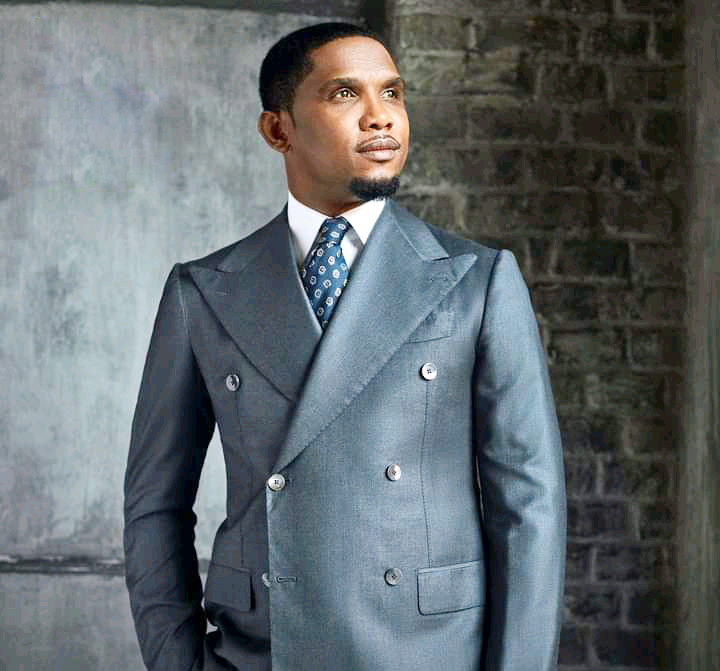 Is Eto’o the messiah of Cameroon’s football

Eto’o was elected on December 11 after beating incumbent Seidou Mombo Njoya in a widely contested election by 43 votes against 31. Succeeding Mbombo Njoya who was elected in 2018, Eto’o became the 17th president of FECAFOOT.

His election was highly celebrated in and out of the country. Surely and steadily, the victory of the highest goal scorer in the Cameroon national team marks a new beginning certainly in the Cameroon football landscape.

Given that many wanted change at the football house, the election of Eto’o is on every lip – from newsrooms to beer parlours – as the only saviour capable of redeeming Cameroon‘s football from its doldrums.  From a well-deserved and remarkable pitch performance, Eto’o has to use his outstanding prowess to think and act more like an administrator and leader.

Just like Africans celebrate and looked up to Barack Obama when he was elected President of the United States of America some years ago, millions of fans, supporters and well-wishers are looking at Eto’o and his team to take the football landscape to the promised land.

However, what awaits the president-elect is greater than his office. Considering that football has suffered in the country for more than a decade now, many, according to experts, are expecting Eto’o to turn a new page that makes things happen for real.

His first litmus test perhaps will be his appointments. A right or wrong move will determine how far he is ready to go in his renovation. If he does not react positively to the aspirations of the fans and those expecting the change, he might be castigated; but it will be early to do that.

Eto’o needs to work towards bringing back the much-needed unity that has long evaporated in Cameroon’s football.

Unity among stakeholders as well as meeting the likes of Abdouraman Baba, who has succeeded on two occasions to render FECAFOOT elections null and void, is important. Sitting on a round table, looking and chatting about the future and success of Cameroon’s football are primordial in avoiding the usual from happening again.

If there is one thing that Eto’o has to do to bring in effective change in the football sector, it is to wipe away the spirit of revenge and settling of scores. That, to many people, is one of the things that have destroyed the realisation of many projects. As such, every word and sentence, especially from detractors or opposition who are sitting on the fence, needs to be ironed out with care.

Completing the FECAFOOT headquarters and putting in place an effective regional, amateur, as well as youth football and regional league is one of the challenges that await the newly elected. Continuing from where his predecessor stopped is important.

President Eto’o should not forget that the people of the Northwest Region, like those from other regions, are seriously awaiting one of his first actions which will be to construct football facilities. The case of the Northwest Region is peculiar because the region houses more than three elite one and two teams, but suffers from a lack of stadiums as some infrastructures have been abandoned.

Haven promised before, during and after elections to take football to another level, work needs to start immediately especially working through clubs to secure sponsorships, continuity in local football and the complete transformation of the football league to its professional state.

So many people know Eto’o closely and some can still narrate their encounters with him but whether good or bad, change is needed; matching actions with his words is what is needed. All eyes are on him and he should not forget in a hurry that the same people singing choruses and praising him today would be the same people putting him down if he doesn’t succeed.

Wind Of Change Blows At FECAFOOT As Eto’o Takes Over