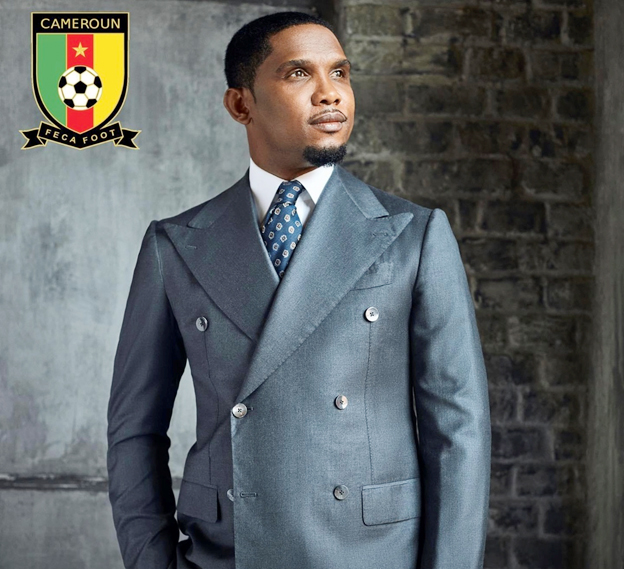 The Cameroon Football Federation, FECAFOOT, has secured funds to construct a football stadium in Bamenda, Northwest Region of Cameroon.

According to UNDP and FECAFOOT, a sum of FCFA 1.5 billion is now available for the construction of a stadium in Bamenda and Kouserri.

However, a sum of FCFA 7 billion is still needed to fulfill Eto’o’s promise of constructing eight stadia in seven regions of the country.

The announcement of funds has been received with excitement. The Post talked with a FECAFOOT referee, Hilary Ngwa, from the Northwest and he was glad that the FECAFOOT body headed by the dynamic Samuel Eto’o is striving to develop football in the Region.

To him, the stadium was long overdue since the Bamenda community has produced two permanent Elite One clubs, PWD Bamenda and YOSA, and is the current holder of the Cup of Cameroon.

He, however, also stated his fears that there isn’t the first time that funds have been made available for projects, and the said projects were never realised. So he prays that Eto’o should ensure Abakwa receives its Stadium as promised. Early this year, fans from Bamenda during the Cameroon cup brandished placards demanding the construction of a stadium in Bamenda.

How Makeup Has Landed Men Into Wrong Relationships