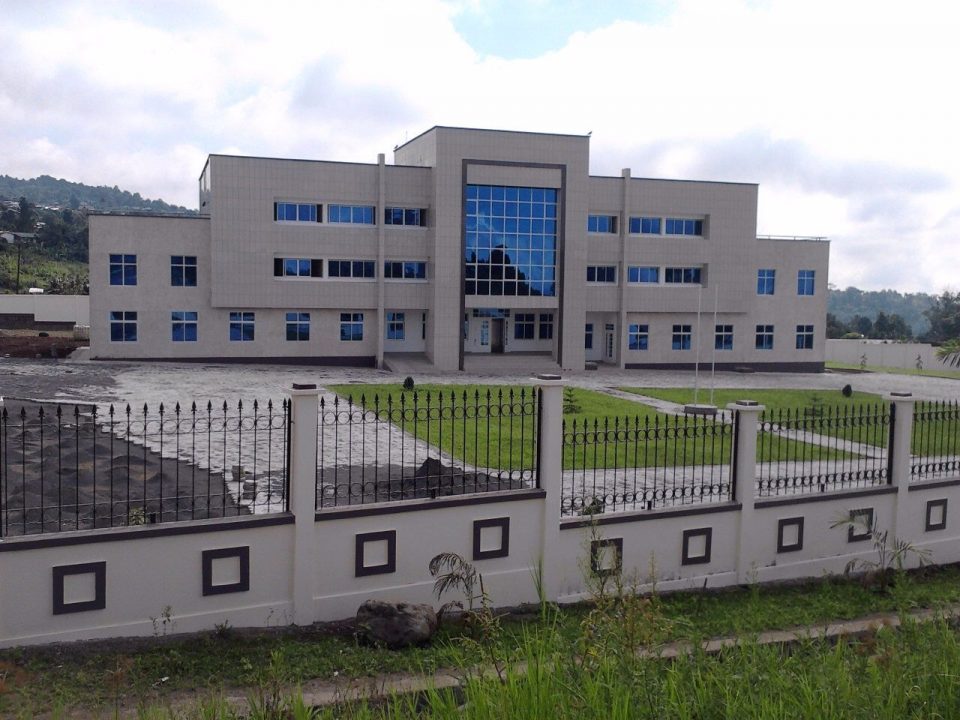 Councils across Fako Division in Cameroon’s Southwest, have pledged to contribute a sum of FCFA 18 million as part of their offer for the burial of late MP for Fako West, Hon. Emilia Monjoa Lifaka.

This amount was disclosed by the Mayor of the Limbe City Council, Andrew Motanga Monjimba, on Tuesday, May 4, during a meeting convened by Fako SDO, Emmanuel Engamba Ledoux.

The meeting was attended by Fako CPDM leadership, Mayors, Fako Chiefs, family members of the deceased and other elite of the Division.

The SDO said he had convened the session for them to brainstorm on the preparations so far and see what else needed be done before the burial date that has been slated for Saturday, May 22.

The bottom line of the gathering was that the elite, CPDM top notches, Chiefs and all concerned, are keen on giving the late Honourable a befitting burial.

But others held that the amount that has been pledged for her burial by the cash-strapped Councils is of enormous concern. The on-going crisis in the two Anglophone Regions has taken a heavy toll on Councils within this part of the country. The case of Fako is even precarious as, in many of the Councils, like in Limbe, workers have gone for over five months without salary. These same Councils have not been able to carry out some earmarked projects as a result of the crisis. Thus, the announcement of the FCFA 18 million-pledge stirred many worries.

Before Lifaka died, there were some members of the CPDM party in Fako who, either ouvertly or in private, disagreed with the way the late Honourable handled certain issues.

During the Limbe gathering, most of those who spoke strongly, implored the militants to put aside whatever differences they had with the Honourable, so that, together, they can give her a “peaceful and befitting burial.”

“We don’t fight with corpses. When somebody is dead, he or she is dead. Let us mourn our sister and forget about the past,” Motanga appealed.

The General Manager of the CDC, Franklin Ngoni Njie, added: “Let us, for once, stand as a people. Let us drop our arms and, after the burial, if it is necessary, we can pick them up then and continue fighting.”

Other speakers took turns to inform the SDO about what they are doing at their different levels in preparation for the funeral.

Meantime the CEO of Media Afrique Radio and Dash TV and FM Douala, Bony Dashaco, pledged the sum of FCFA 2 million. On behalf of the Senators, Hon Papinatou Fonderson said they were making preparations at their own level in Yaounde and will also support the Fako Councils financially. Hon. Gladys Etombi also said they, as the MP colleagues to Lifaka, were gearing up.

It was disclosed that the family has suggested the funeral ceremony takes place at the Independence Square in Buea and burial at her residence in the Bonjongo village.

The SDO urged all to make haste with whatever was left to be done because the burial date of May 22 was no longer far away.