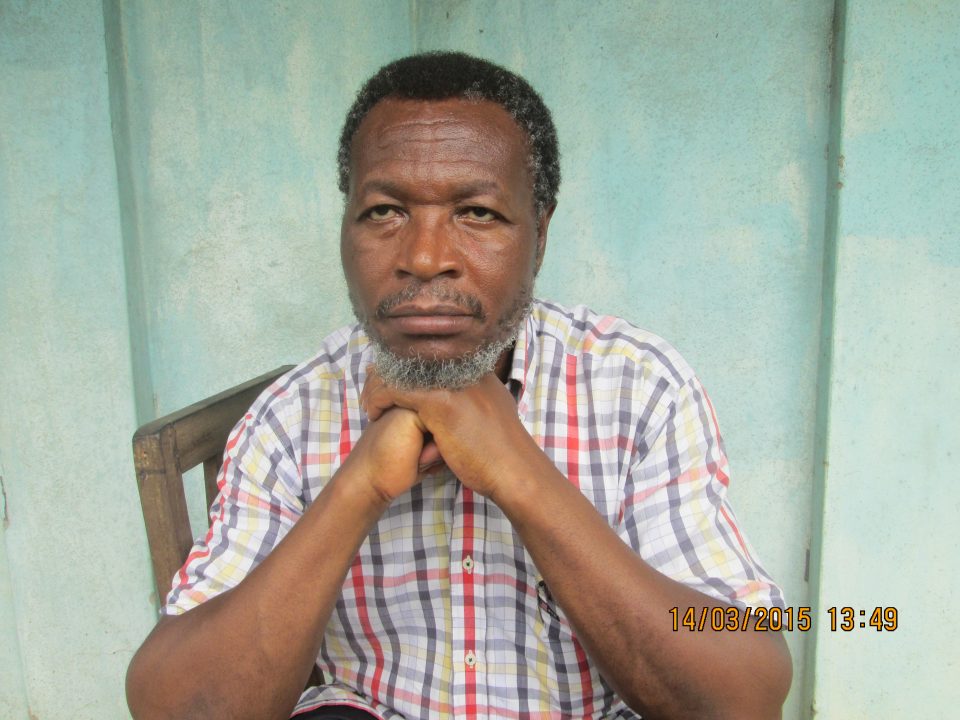 Here we are again with another cholera outbreak. It has come, this time, to compound the COVID-19 situation which the world is struggling to wriggle through. The outbreak of the killer disease, initially reported in the Southwest Region, has also been reported in the West Region.

But all that our Government is doing is re-echoing the ‘bla bla bla’ that people should drink good water and wash their hands regularly. Where is the good water, for citizens drink and wash their hands with? Who is supposed to provide the good water to citizens? Government! Have they provided the clean and potable water they are talking about? The answer is blowing in the wind; as the chorus in a famous song goes.

There are homes in large localities – even in the urban centre of Buea – whose taps have not run for over a year, and still counting. But Buea has a huge water potential that can easily be tapped and enable the communities to have regular water supply.

That reminds us of the huge pipes that were laid in 2013 in the build-up to the celebration of the 50th anniversary of Unification that took place in 2014 (four years after the event would have held (in 2010 to mark exactly 50 years). Even in areas where taps are running, yet very slowly, the water has huge residue which is toxic to the system. When we questioned the then Delegate of Mines, about the 2013 water project, he said the apparatus that was acquired to pump water into the pipes from Small Soppo, to the reservoir and distribution centre below the Independence Square around Great Soppo, was not the appropriate one. So, how was the project conceived?

That is the system we are gnashing our teeth under, which has woefully failed to deliver basic necessities, utilities and amenities to citizens? Should we only grumble and stay?

How cholera, a preventable disease that can be avoided by the mere provision of potable water to the communities, can be so frequent in a country that prides itself with a many-digit growth rate and in the 21st Century, is a very dicey equation. Yet funds – the people’s money – the taxpayers sweat – are guzzled up in the purchase of plush cars and provision of posh offices for persons who are merely plundering the resources of the people. Just one car, purchased for, say, FCFA 70 million, is equivalent to supplying boreholes to about 23 localities. But Government officials prefer to ride and reign in their comfortable cars bought with the people’s money; recline and relish in luxurious bureaux and deluxe apartments built with the people’s money, and let the people die of thirst and water-borne diseases.