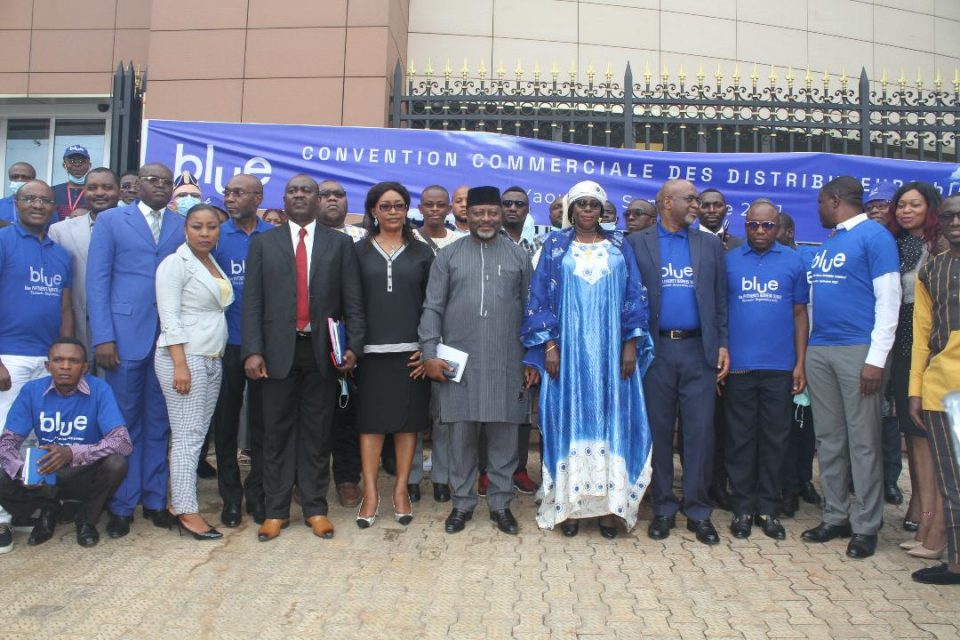 Cameroonians with CAMTEL SIM cards will remain reachable wherever they find themselves in the country following a partnership signed between Cameroon Telecommunications, CAMTEL and MTN Cameroon.

According to memorandum of understanding signed on September 28, a CAMTEL subscriber could, in areas not covered by the company’s network, switch to MTN’s network to continue accessing telecommunications services.

CAMTEL’s Director General, Judith Yah Sunday, signed on behalf of her institution, while the Managing Director of South African Telecommunications operator, Stephen Blewett penned down on behalf of MTN.

Speaking shortly after the signing ceremony, both signatories expressed satisfaction that the signing of the innovative agreement will help to increase competiveness of telecommunications operators in the constant environment.

“Local roaming is a form of infrastructure sharing used more and more by mobile telephony operators around the world to provide themselves with the means to ensure rapid territorial coverage.”

“As a result, our strategy of presence and densification throughout the country will be base among those on local roaming through the network of our partner MTN in areas where the CAMTEL network is not yet available in order to provide CAMTEL subscribers with quality services,” Judith Yah Sunday said.

To Stephen Blewett, “This is yet another act that demonstrates MTN’s commitment to contribute to the development of the telecommunications sector in Cameroon. We are thus launching national roaming to ensure that all Cameroonians with a SIM card can remain reachable throughout the country.”

The project allows CAMTEL subscribers to switch automatically to the partner network and continue to enjoy using their CAMTEL SIM card, services such as sending and receiving national and international SMS, calls and internet access.

MTN Cameroon and CAMTEL are the pioneers in Cameroon in particular and in the Central Africa in general in the deployment of the “Local Roaming” solution, thereby demonstrating that, although competition is intense in the telecommunications sector, business between operators can still be a reality.

As of November 2020, CAMTEL boosted of 65 percent coverage rate throughout the national territory in 55 districts while MTN with its 4G network covers about 60 percent, 3G covers little over 87 percent as against 97 percent 97.3 percent for its 2G network.