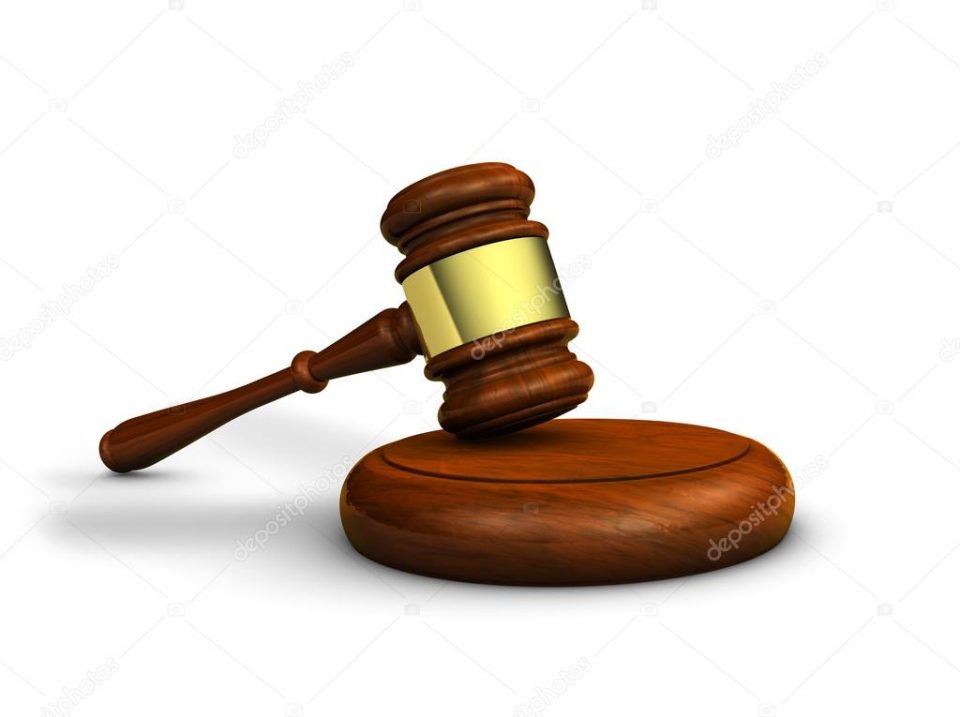 A Cameroonian court has jailed men who reportedly leashed violence on an intersex person. The perpetrator will serve a six-month imprisonment term and also pay a fine of FCFA 650,000.

According to a release from Human Rights Watch, a group of people, in November 26, 2021, violently attacked an intersex person in Yaounde, capital of Cameroon. The mob of men sexually assaulted, beat, and threatened an intersex person whose name was only gotten as Sara.

After the assault on the intersex individual, the police could only arrest one person out of many other perpetrators; and later released him two days after without charges.

However, on November 16, 2021, the Cameroonian Foundation for AIDS (CAMFAIDS), an organisation advocating for human rights of lesbian, gay, bisexual, transgender, and intersex (LGBTI) people, filed a complaint to the police on behalf of Sara who was a victim of assault, battery and inhuman and degrading treatment by some group of men.

Police officials later carried out an investigation regarding the complaint, arresting a suspect of the horrific act and recently he was sentenced in Yaounde.

The arrest, according to Sara’s lawyer, “sends a strong message that violence against people because of their sexual orientation is wrong and leads to consequences for the perpetrators.”

According to the court’s decision, this is a clear indication that the Government of Cameroon is recognising the basic rights of lesbians, gay, bisexual, transgender, and intersex people in Cameroon.

In November 26, 2022, Cameroon’s Minister of Communication, Rene Emmanuel Sadi, in a press conference, condemned any form of violence perpetrated against LGBTI people. The Minister’s statements indicate government strong supports and obligation to protect human rights of LGBTI people in the country.

Sexual relations between people of the same sex are criminal offense in Cameroon and anyone charged with this crime face a punishment of over five years in prison.

It is eminent that the Cameroon Government might one day annul the laws criminalising same-sex conduct and protect the rights of Cameroon’s LGBTI population on an equal basis with others regarding to international standards.