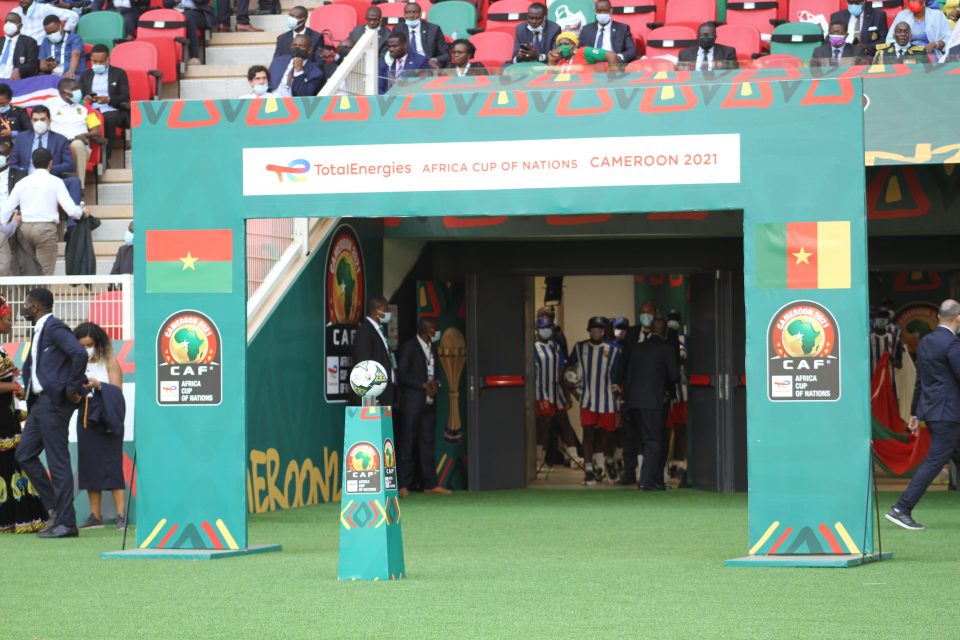 The stage is ready

The host country of the TotalEnergies Africa Cup of Nations, AFCON2021, Cameroon will on Monday, January 24, face Comoros in the knock out stage of the competition.

The encounter to begin at 8:00pm local time is considered a low profiled encounter by sports pundits but it is a match that can cause a lot of upset. The two countries will be meeting for the third time but have so far recorded a draw and a win for Cameroon between 2018 and 2019 in the qualifiers of the AFCON.

Considering how Comoros has journeyed to the second phase of the competition, well-known Cameroon is aiming to give fans yet another reason for celebration. Given that Cameroon completed the group stage by scoring the highest goals, it is no doubt that they can’t still receive the goal.

Although football could be tricky and complex, Cameroon is walking towards getting enough goals in the tie.  Ranked as the favourite to beat Comoros, Cameroon opts to set the pace as top scorer, Vincent Aboubakar, Karl Toko  Ekambi and Bayern Munchen ace Erix Maxim Choupo-Moting will be on target.

The Indomitable Lions are a full attacking side with great strikers ready for things to happen but their lapses at the back may be a hindrance to their show as they have conceded in all their previous matches.

After setting up a meeting with Cameroon following their brilliant stick against Ghana in the last group match, Amir Abdou’s troops, Comoros is hoping to continue their bug team hunt when they face host Cameroon.

The debutants aim to claim to pull down mountains at the showpiece tournament but their goalkeeper, Ben Boina is a major doubt after limping off with an injury in the triumph over Ghana in Garoua. Boina has been a key stopper for Comoros success so far.

Given the stakes, the game is widely open and attracts a lot of debates as to who will qualify for the next stage of the competition.