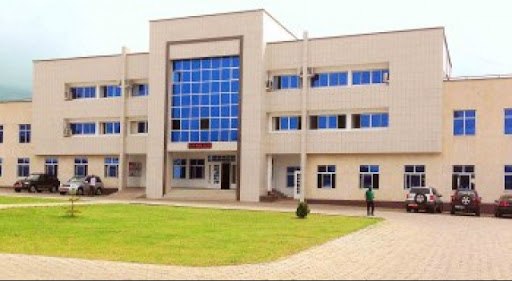 The announcement was made on October 4 in Yaounde during celebrations of the World Habitat Day. The day was commemorated under the theme: “Accelerating urban action for a carbon-free world”.

The ceremony was chaired by the Minister of Housing and Urban Development (MINHDU), Célestine Ketcha Courtès, accompanied by Maimunah Mohd Sharif, United Nations Executive Director for Cameroon and other stakeholders.

The Ebolowa II council in the South Region was awarded the cleanest municipality, bagging home FCFA 100 million. The Douala II Council came in the second position.

Meanwhile, the city of Limbe in the Southwest Region was celebrated for being the cleanest city in Cameroon. Certificates were also given other stakeholders.

Meanwhile, Mohd Sharif highlighted that it is important to work towards improving life for communities.

“The global observant also calls to attention the important role each and every one plays to accelerate de-carbonization of our cities. It also brings a sharp relief in the inequalities whereby the victims of climate change are the citizens and least responsible for the carbon sink, that are a burden to the future generations. I call upon the developed world to bear their fair share in helping developing countries de-carbonize their economies,” she stated.

Prior to the celebration of the day, activities began on Friday, October 1, with workshop sessions, mini fairs and other sensitisation activities.

Since 1986, World Habitat Day has been observed across the globe on the first Monday of every October. The day highlights a range of issues around sustainable urbanisation. The Global Observance, hosted by a different city each year, is the main focus with attendance at the highest level.