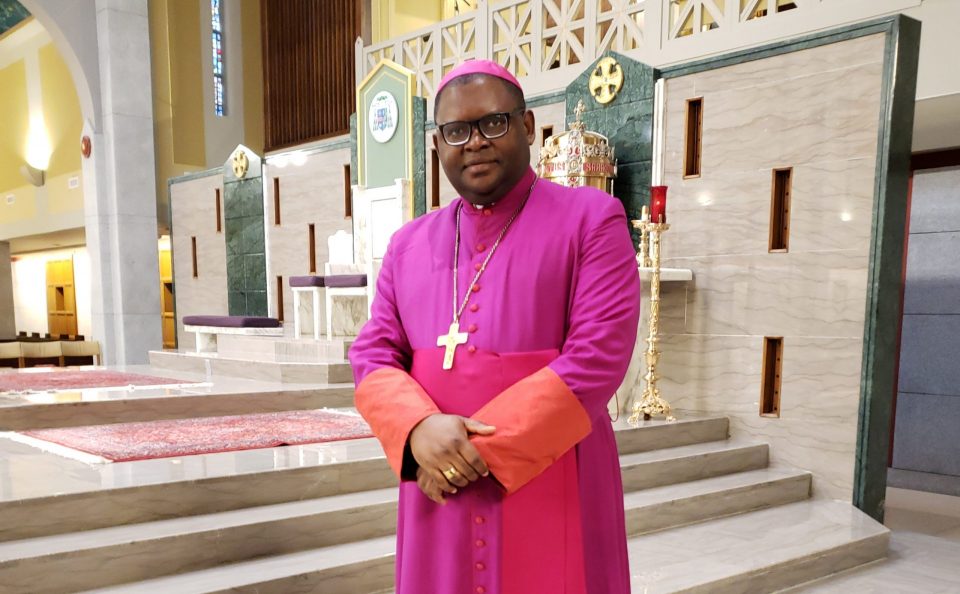 The Bishop of Buea, Mgr Miabesue Bibi, has suspended six lay Christian Associations operating in the Diocese, a measure he says aims at silencing tensions that have surrounded their existence for about 10 years now.

In a pastoral letter signed on February 16, Bishop Bibi said these associations can no longer operate in the Diocese and, henceforth, the Diocese has no obligation towards people belonging in them.

“Having identified the irregularities involved in the associations with conflicts and self-interest, considering the provision of canon 326 & 1 which states that ‘a private association of Christ faithful is distinguished in accordance with the norms of statutes. It can also be suppressed by a competent authority if its activity gives right to great harm to ecclesiastical teaching or discipline, or is a scandal to the faithful’ – I therefore decide as follows:

“That none of these associations of Christ’s faithful, namely: a) Missionary Sons of Saint Peter, b) Little sons of Eucharist, c) The Missionary Sons of Mulumba, d) Daughters of the Sacred Passion, e) Mater Domina, f) Daughters of Mary Mother of the Eucharistic Jesus,   shall be raised to the status of a Religious Institute in the Diocese of Buea,” a section of the letter reads.

He added that, “the above mentioned associations are without exceptions suppressed and can no longer operate in the Diocese”.

Members of these associations, he said, had latest February 22 to leave the Diocese, and that all those ordained in the associations, who desire to be incardinated, have to summit a letter spelling their intent.

“The decisions bring to a definitive end the controversies surrounding the presence and activities of these associations within the Diocese of Buea. The members of these associations will do well to observe the strict injunction, henceforth not to indulge in any activity, whether public or otherwise, aimed at instigating disobedience or animosity against the lawful authority of the Diocese of Buea,” the Bishop said.

Bishop Bibi further insisted that members of the banned associations were not allowed to dress in any formal garment that identifies them as members of any Religious Institute in the Diocese.

He said these decisions were necessary to end an “unpleasant situation” that has led to divided opinion among the people of God in the Diocese for close to 10 years now.

The Bishop says he inherited the challenge from his predecessor, the retired Bishop Emmanuel Bushu, since 2019, when he came into the Diocese as Apostolic Administrator.

“It is in this context that on the 08th of June 2020, I issued a decree suspending the activities and further recruitment of candidates by all those new “congregations” which had come into the diocese (all from Nigeria),” the Bishop’s letter read.

However, the suspension of these associations was met with a backlash from some Christians of the Diocese, who said Michael Bibi did not have the powers to take such a decision, given that he was still an Apostolic Administrator and not a Bishop.

But, based on Canon Law, Bibi says the Apostolic Administrator has full authority over all associations, personnel and institutions belonging to the Diocese he heads. So his June 2020 decision was valid.