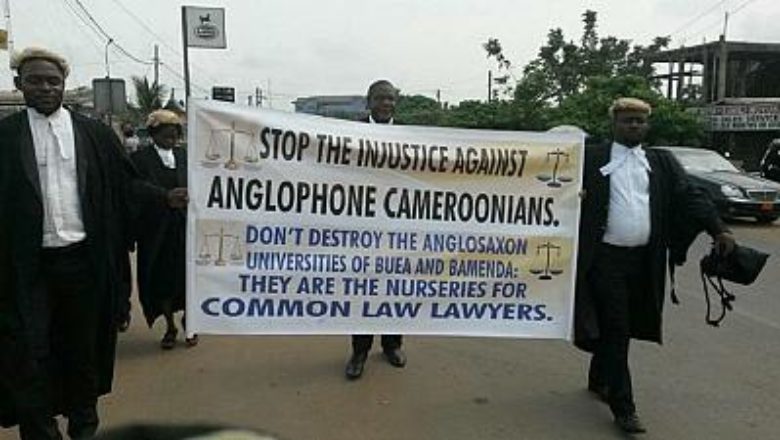 The National Treasurer of the Cameroon Bar Council, Barrister Micheal  Alum, was on the early hours of Saturday, January 15, bundled out of his residence in Mankon Bamenda by unidentified gunmen to Bafut for reasons he could not explain.

According to his colleague lawyers who spoke to The Post: “When the gunmen entered his house, they collected all the phones from every family before driving off using his car.”

It is believed that they threatened to kill him and, owing to his plea for his life to be spared, the gunmen resulted in whisking him away.

However, due to the collaboration from his colleagues and serious”negotiations” he was released by 6pm on the same day.

It would be recalled that, on Tuesday, before the kidnapped incident, the entire NW was in agony following the brutal killing of Senator Barrister Henry Kemende in Nkwen, Bamenda.

Lawyers have hailed the release of Barrister Michael Akum as some of them said, if one of theirs was again killed in less than a  week, it could have been too much for them to bear.