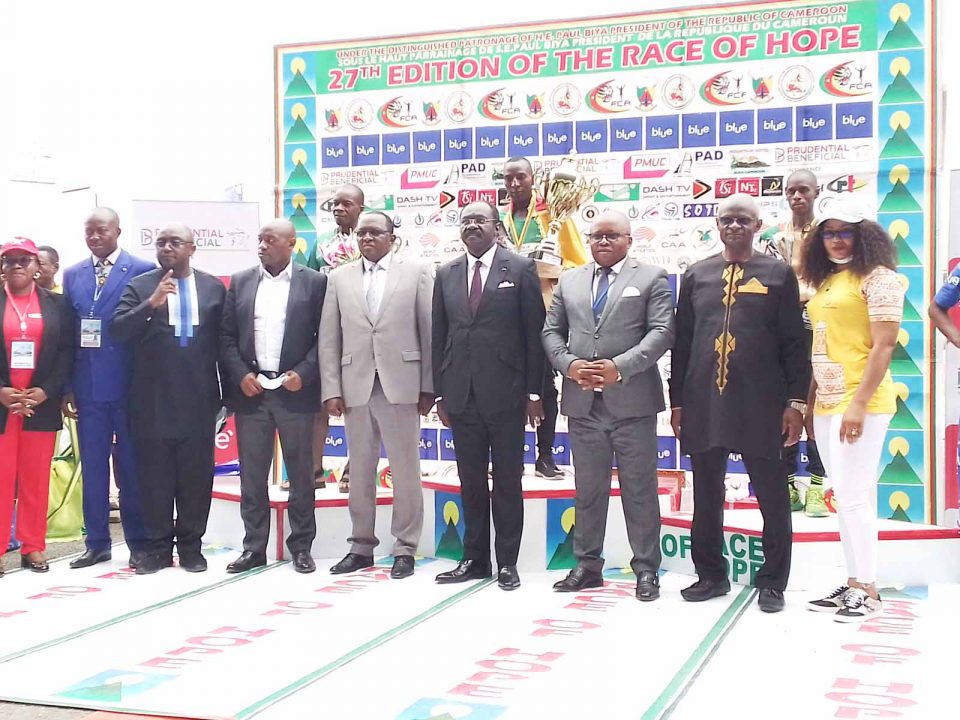 Some athletes failed to take part in the race after the authorities discovered that they falsified their ages. According to the Secretary General of the Cameroon Athletics Federation, Yves Desire Ekwalla, a total of 15 athletes were disqualified in the Junior Category for tampering with their ages.

Before this edition of the race, the President of the Cameroon Athletics Federation, FECATHLETICS, Emmanuel Motomby Mbome, had said that FECATHLETICS will work meticulously to fish out those guilty of such crimes.

Before the race, Yves Desire Ekwalla also pointed out that, out of the over 500 athletes to take part, health issues saw the number reduced. This, he said, was a result of some athletes testing positive for the novel Coronavirus (COVID-19) and also the fact that some athletes refused to take the test.

To some athletes who were disqualified, they accused the Federation of partiality. They believed that they were rather refused from running the race and not that they tested positive or were scared to take the test.

Since the outbreak of the novel Coronavirus, the testing of athletes, hours before the race, has become a routine in the race alongside other health concerns. This has been witnessed in previous editions of the race. Meanwhile, the mentality of some athletes – that the virus doesn’t exist – has always seen them having issues with authorities when they are told they tested positive for COVID 19.