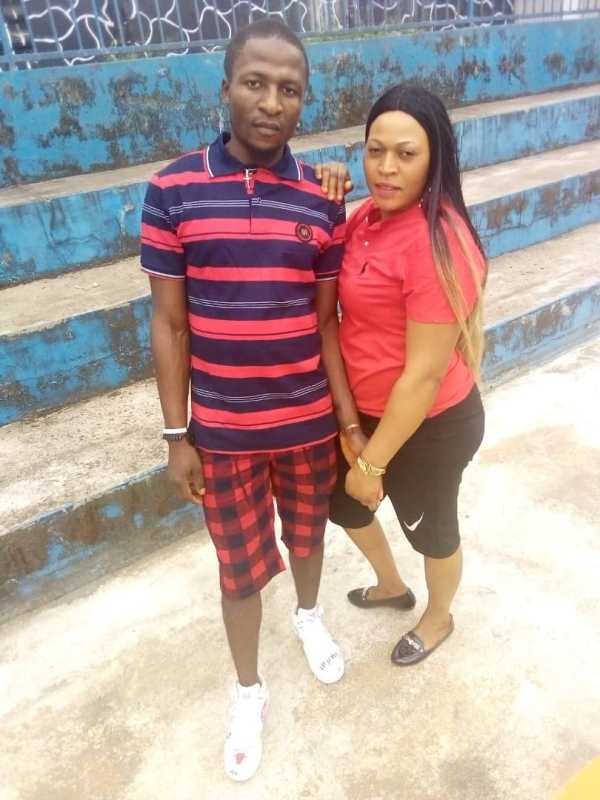 The Buea High Court has dismissed the habeas corpus case filed by a group of about 12 human rights lawyers defending 30-year-old Antoinette Kongso (now a nursing mother), who was arrested for having dated Separatist “general” No Pity, some five years ago.

She was arrested and detained when she was eight months pregnant.

The case has been adjourned twice before judge Anafon’s Tuesday, November 9, ruling that dismissed it from court over what rights lawyers have termed ‘technicalities’.

Barristers Edward Ewule Lyonga (Applicant); Ligenju Vitalis (Lead Counsel) and Ateba Ossendi – who spoke to the press afterwards, affirmed that they will not relent, but will either re-file the case in court or appeal on the judgment.

“The matter has been stricken off the court’s list, but we are going to re-file because we want this matter to be heard on its merit,” he stated.

According to Barrister Ligenju Vitalis, Lead Counsel, they need substantial justice to be done.

“We insisted during the hearing that the modern judicial trend is that the court is a court of justice – it should not strike out matters based on technicalities. We expect that substantial justice should be done.”

“It is not over yet. We shall concert immediately after this on what next to do. We are comforted by the fact that we thought she had been killed,” he added.

Antoinette Kongso was arrested on October 2 by military officer and Buea traditional ruler, John Ewome (fondly called Moja Moja), when she was eight months pregnant. After one month in detention at the Buea Central Prison, she gave birth, on Saturday, November 6, to a baby girl. In the hospital, she is being guarded by warders and her freedom is yet unguaranteed.

Barrister Njang Henry, one of the lawyers working on the case, says the ruling was “controversial” and did not consider the interest of the detained woman.