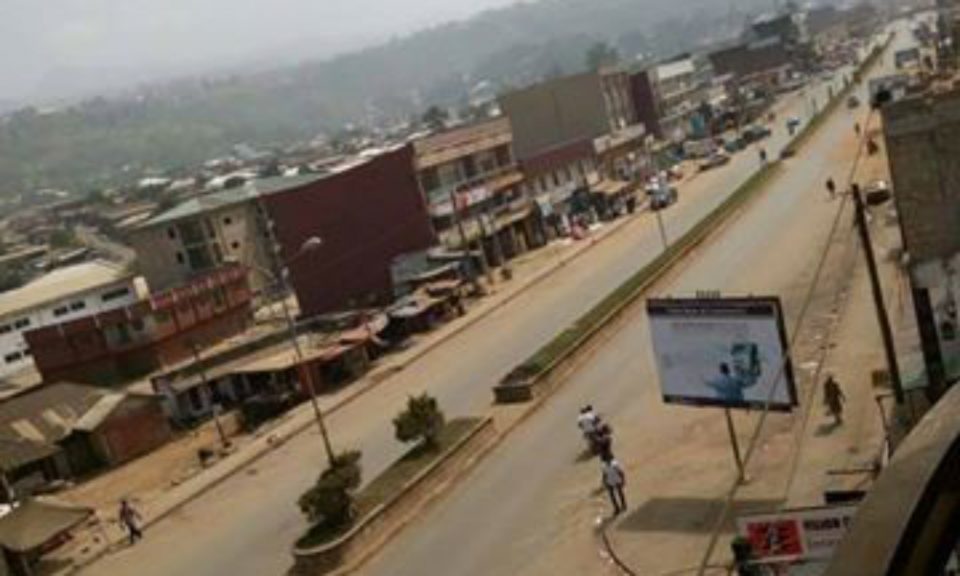 The lockdown call by leaders of the Southern Cameroons/Ambazonia struggle for restoration of independence was religiously respected by the population in the Anglophone Regions, Northwest and Southwest.

The town of Buea, for example, woke up on October 1 to a total ghost town of historical potential: empty streets, no movement of people, the doors of shops and offices remained locked. The population, thus, heeded the call by the Ambazonia leaders for people to stay at home and celebrate, indoors, the 60th anniversary of October 1, 1961 – the day the Southern Cameroons attained independence by joining La Republique du Cameroun which had attained independence on January 1, 1960.

The Ambazonia leaders, while calling for the lockdown, advised that the population should stay and celebrate indoors to avoid what happened on October 1, 2016, when the population emptied into the streets and hundreds were shot dead by Government defence and security forces. The October 1 slaughtering of demonstrators carrying and waving peace plants followed the massacre of many unarmed  demonstrators just a week earlier, September 22, when the villages and towns in Anglophone Cameroon emptied into the streets in what has been described as “street referendum”, demanding a return to the federal system of government and self-determination by Anglophones.

In the countdown to the D-Day, October 1, and as early as September 28, sections of the city of Buea started shutting down. In a tour of the town, all shops and other businesses at the Mile 17 business hub remained closed, but the Molyko area coming upwards was busy. September 29, business in Molyko was timid; there was some movement but banks and shops remained closed. September 30, Great Soppo closed down but for a little activity at the Soppo Market opposite the Opportunities Industrialisation Centre, OIC. We have observed that, if one wants to know whether a lockdown called for would be heeded, one only has to watch the way people buy foodstuff on the eve of such lockdown. If people are not very busy buying, the lockdown will not be respected. But the way people bought foodstuff beginning Tuesday that is Soppo Martket and Buea Central Market in Bwitingi, it was evident that the lockdown will be respected.

After stocking their homes with enough food and drink, people stayed home and cleaned the surroundings, as it used to be at the eve of celebration of what was known as “Empire Day”, in the days West Cameroon.

Then, as if the gods decided that if anyone wanted to go, he would not be let to do so, the heavens seemed to have opened their floodgates and let the waters poor down to the earth unendingly, from about 6.00am till about midday, that Friday.

Thus, the caution or injunction by some administrators to the population was seen as playing to the gallery. The order by some Senior Divisional Officers, SDOs, like those of Donga & Mantung and Manyu, banning any celebration or gathering of more than four people, was pooh-poohed by some people who asked; what a household of more than four persons, say eight, should do. “Split into two? Or sit at table in turns?” a Buea denizen said mockingly after dinning and winning with his family.

US Donates Health Kits To Cameroon On World Pharmacists Day

Reach Out Galvanises Women To Build Peace In Anglophone Cameroon