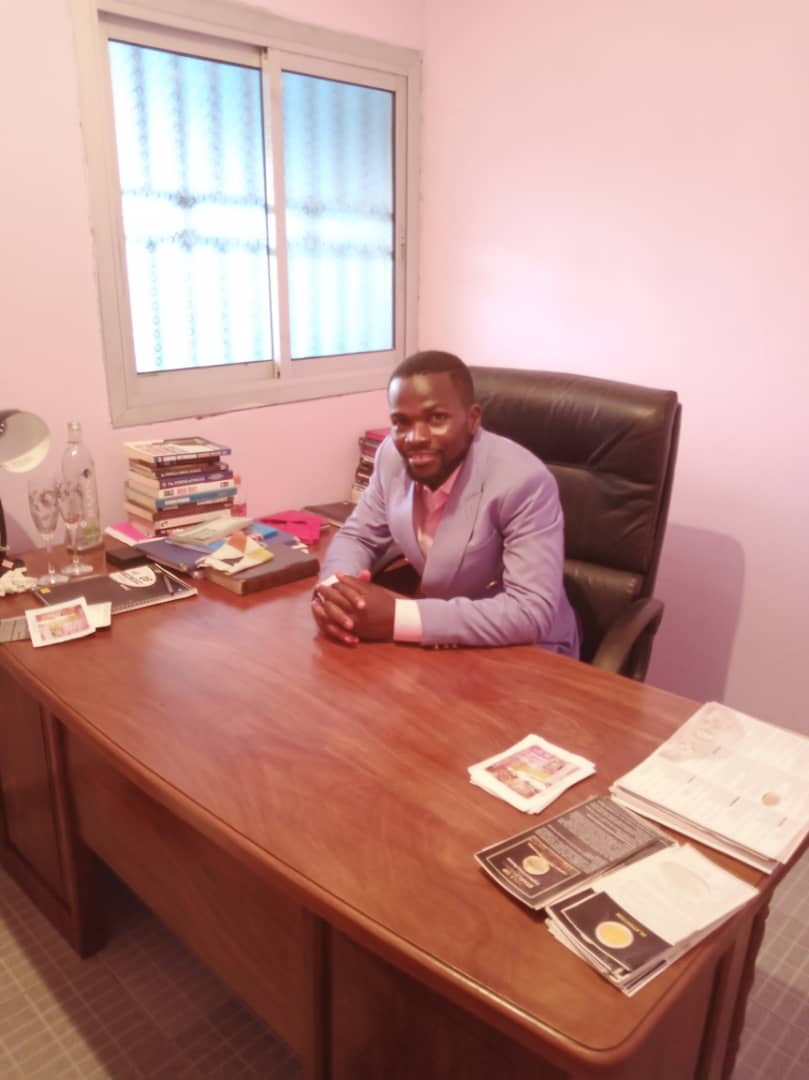 Following the outing of the Cameroon Minister of Post and Telecommunication, MINPOSTEL, Minette Libom Li Likeng, on the possible legalization of crypto currencies, many in the country are drifting toward them.

That is because they believe it is the safest and assured currency whereby dealings or transactions can be done with little or no government intervention.

However, the knowledge about the currency and how it functions remain some kind of a myth to many. That is why academies like cryptocurrency and blockchain technology, CRYPTOTECH, are coming up powerfully.

Talking to The Post recently, Oscar Ngwa Diangha, PRO and Co-founder of CRYPTOTECH, said it is a process whereby money goes through a lot of phases, as far as its evolution is concerned.

So, in order to meet up with the world crypto era, they decided to come up with CRYPTOTECH having as vision to educate young Cameroonians and Cameroonians as a whole on the necessity of adapting to change.

Through the academy, he said many Cameroonians will be taught on  how to make money online.

“People have not understood the meaning of digitalization, they are still misunderstanding cryptocurrency and blockchain technology to mean network marketing platforms,” Oscar Ngwa Diangha said. He added that they “took it upon ourselves to give a clear cut difference and defining lines to make them understand the differences and the terminologies that apply”.

Owing to the difficulties in understanding the process, Ngwa said many people have been scammed online. That alone necessitated a lot to why they had to create an academy to teach and educate people on the changing world.

“We also need to know that our educational system does not teach money education,” he said, adding that they “realised that there are possibilities you can only sit with your smartphone and make money.”

Diffrentiating between Cryptocurrency and network Marketing, Ngwa averred: “Cryptocurrencies are in evolution, while network marketing platforms like chymall, bit club, bit world and the fact that they use Bitcoin as medium of exchange, do not make it a Cryptocurrency”.

Comparing with other currencies already adopting cryptocurency as a medium of exchange, he said these currencies can be printed, for example, if Cameroon comes out with the e-version of the FCFA, that automatically becomes a cryptocurrency.

Despite reluctance of some countries to adopting crypto as a legal exchange, Ngwa thinks that it is unstoppable.  “In the Blockchain, nothing can stop it. Individuals cannot decide when price should rise, and when it should not. It is purely determined by the market forces of demand and supply,” he stressed.