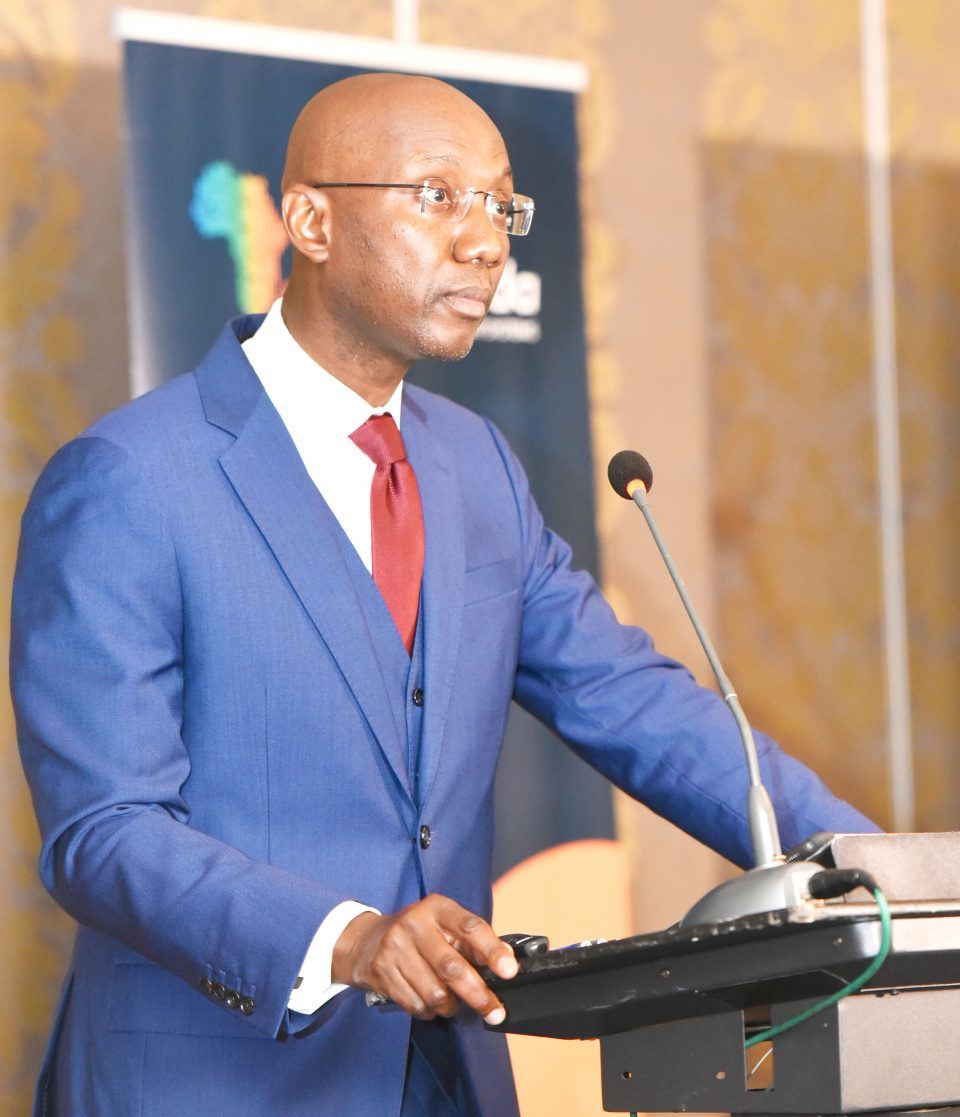 AfricaNenda, an emerging and independent Africa-led coalition of dedicated payment experts, has launched a digital platform that is aimed at supporting poor households and creating prosperity opportunities for the underserved population.

The digital financial inclusion advisory platform aiming to expand financing access was launched on October 7 in Kenya. Leaders from the telecommunication, financial technology, development, and the banking ecosystem regionally and internationally attended the event in Nairobi.

The digital platform is expected to accelerate instant and inclusive payment systems (IIPS) through partnerships with African governments, regional economic communities, and private sector associations on the continent.

Speaking during the launch ceremony, Dr. Robert Ochola, Chief Executive Officer (CEO) of AfricaNenda said, after delivery of mobile solutions as well as bank accounts, movement of cash remains to be a challenge as systems are still closed and money cannot move from one network to another.

To Ochola, AfricaNenda is coming with the technical lens to drive the impetus of inclusive payment on the continent.

“Digital payments are key to providing financial inclusion for the poor. By lowering transaction costs and increasing competition, we will be able to serve poor households and provide an array of services that help create prosperity to an underserved population. Digital payment platforms are a critical tool, but advocating for the poor is our mission,” Ochola said.

He added that the launching of the digital platform will also see instances of more financial transactions being carried out within the digital ecosystem with emphasis laid on affordability and an open system.

Maureen Mbaka, Chief Administrative Secretary of the Ministry of ICT in Kenya, indicated that the country has embarked on its digital transformation journey because digitalisation is the next frontier that is placing citizens at the heart of the nation’s development and, more importantly, raising their standards of living.

AfricaNenda is hinged on the believe that instant and inclusive payment systems can play a pivotal role in creating universal access to financial services for many financially excluded adults, as it can be a game changer in achieving universal financial inclusion in Africa by 2030.

Hoping to address the key bottlenecks around critical pre-project support and institutional capacity building that are currently restricting the scale-up of fundable, instant and inclusive payment system projects, AfricaNenda has started the process of accelerating regional and national IIPS priorities in Africa with the signing of MoUs with stakeholders on the continent.