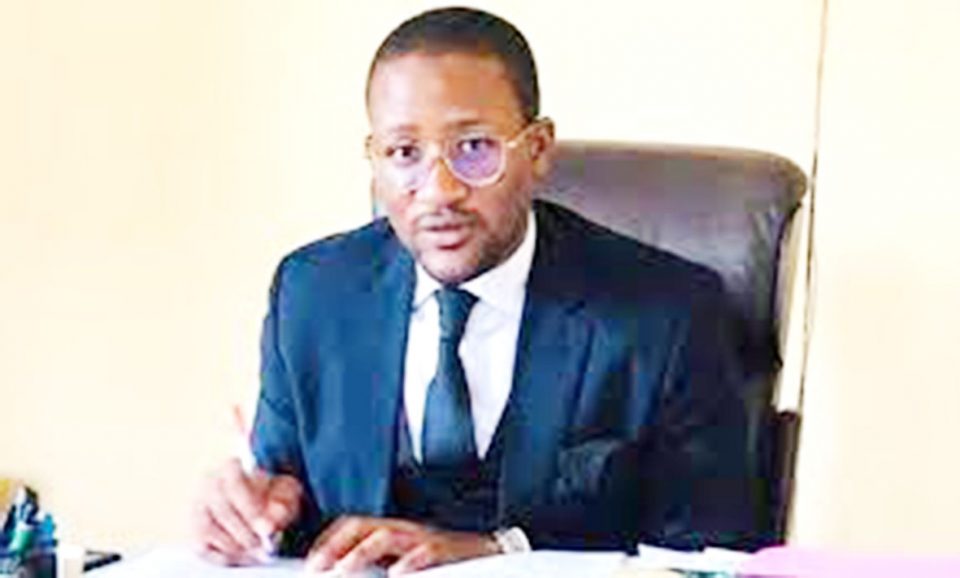 Nabil Mbombo Njoya, 28, is now the leader of the Bamoun people in the West Region of Cameroon.

He was crowned King on Sunday, October 10, just a day after his father, Ibrahim Mbombo Njoya, was buried.

He was made king based on the tradition of the Bamoun people.

He succeeded his father who died recently at 83 in a hospital in France.

“Nabil Mbombo Njoya is a rather discreet young man who does not flaunt his belonging to the royal family,” CRTV refers to him.

Who Is The New Sultan?

Cameroonweb.com says Nabil Mbombo Njoya was born on August 9, 1993, a year after his father’s enthronement in 1992.

A graduate of the National School of Administration and Magistracy, ENAM, in the Economy and Finance section, he is currently Head of the Administrative and Legal Affairs Division of the Governor of the South Region at 28.

He was appointed to the post by the President of the Republic in decree 000033 of February 25, 2020. He worked long before at MINAT.

Testimonies from his relatives attest that the young Nabil is a great adventurer who loves to travel. He also visited the USA, countries in Europe a few years ago, before settling permanently in Cameroon.

Nabil Mbombo Njoya, the young 28-year-old civil administrator, served as Chief of Staff to the Governor of the South Region. He will have to permanently quit his current job, take new wives, regardless of his marital status.

The Bamoun dynasty was founded in the 15th century by King Nshare Yen, almost five centuries before the all-powerful Sultan Ibrahim Njoya Seidou, the grandfather of the late Ibrahim Mbombo Njoya.

As PM’s Rounds Off Peace Mission: Military Rounds Burning Down Of Houses In Kikaikom